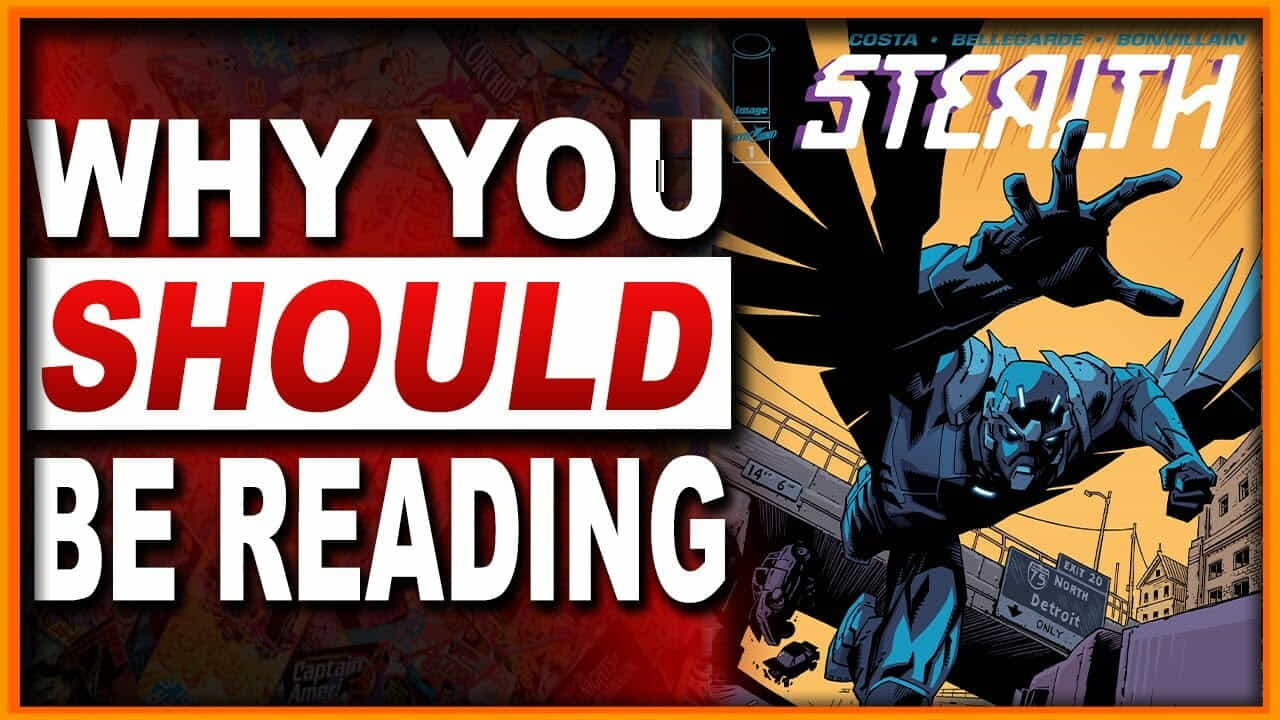 Stealth takes place in Detroit, Michigan following the story of Tony Barber who is a journalist who is also struggling with having to take care of his father that suffers from Alzheimer’s. His father forgets things like who his son is and what is happening around him. Tony tackling his fathers mental health issues makes it difficult for him to maintain his day job and also being the hero that Detroit needs. He starts becoming increasingly aggressive, probably from the pent up anger he is feeling.

Anymore details past this point would be spoilers, so stop the video and pick up Stealth here if you do not want to hear more.

Please consider helping me raise funds for all the wrongfully incarcerated and criminalized men and women who are fighting for freedom in the wake of the deaths of George Floyd, Breonna Taylor, Ahmaud Arbery, and COUNTLESS other innocent black men, women, and children. If you have the means, please donate. If not, please share this link with any and all willing to help. Thank you. And I hope you enjoy the video. https://donate.tiltify.com/@blerdwithoutfear/blerd-without-fear-for-the-bail-project

In this article:blerd without fear, comics, featured, indie 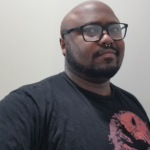