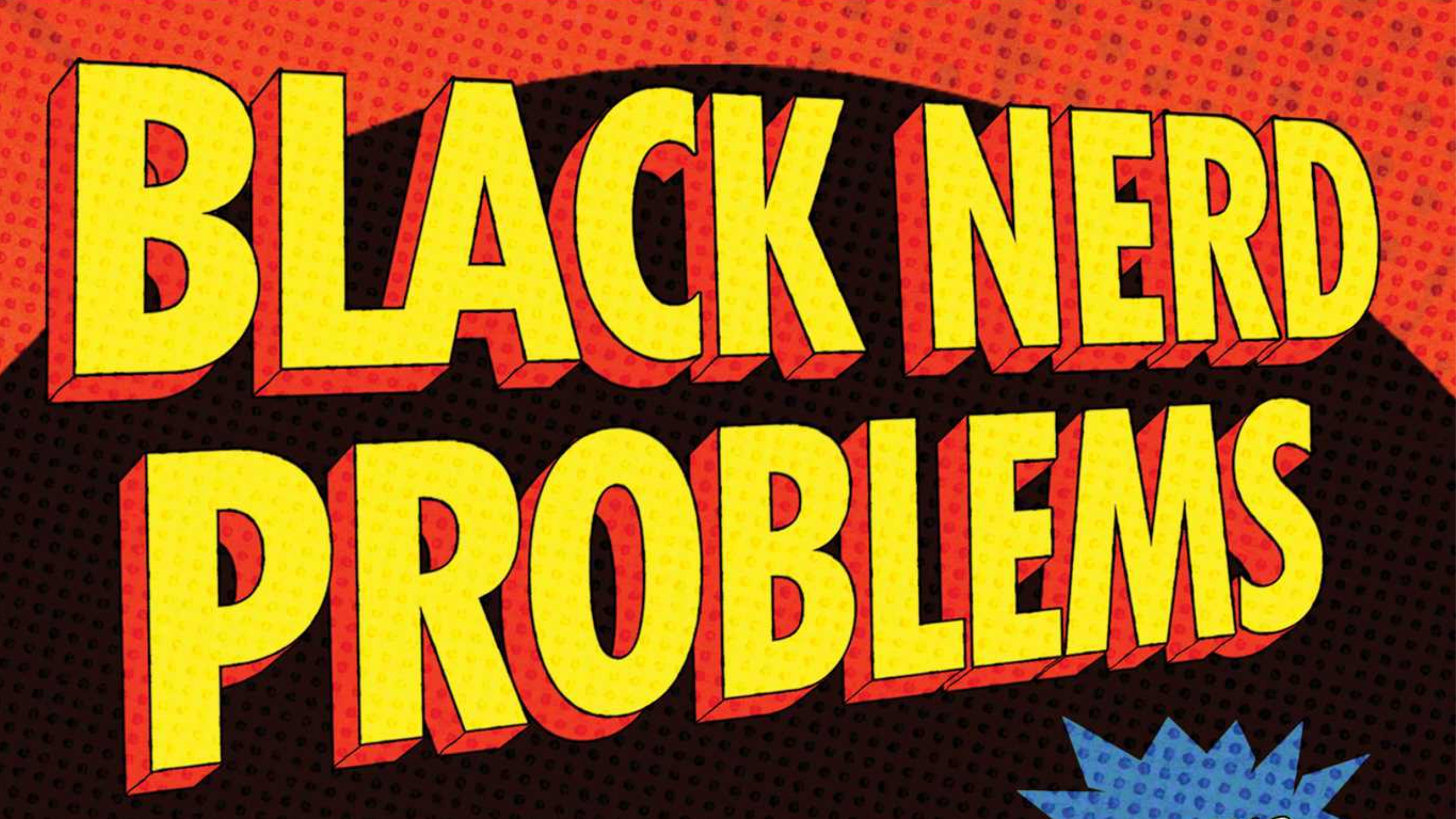 Let me first say that I do not endorse the first two chapters of the book about Simba and Batman. Simba is one of the GOATs and Batman deserves all the slander that comes to him on Al Gore’s internet. Black Nerd Problems is a collection of essays that span across all different types of nerd culture whether that is movies or video games and critiques them from a Black point of view. The book feels like those nerdy debates you would have at a convention or even with a friend at a local comic book shop, but in literary form.

One thing that I appreciated about Black Nerd Problems was the authentic manner that social issues were discussed as well. As blerds, we often reflect on the socio-political themes in the medium we are digesting a bit differently than others since often they hit very close to home.

If you are a blerd, Black Nerd Problems is a must-read. It is insightful, humorous, and written like you are just having a conversation with a nerdy friend. Also, Omar if you read this…Jbreazy went to an HBCU and still doesn’t know how to play spades.

In this article:books, featured, representation, trending 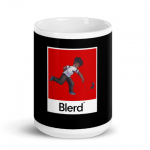