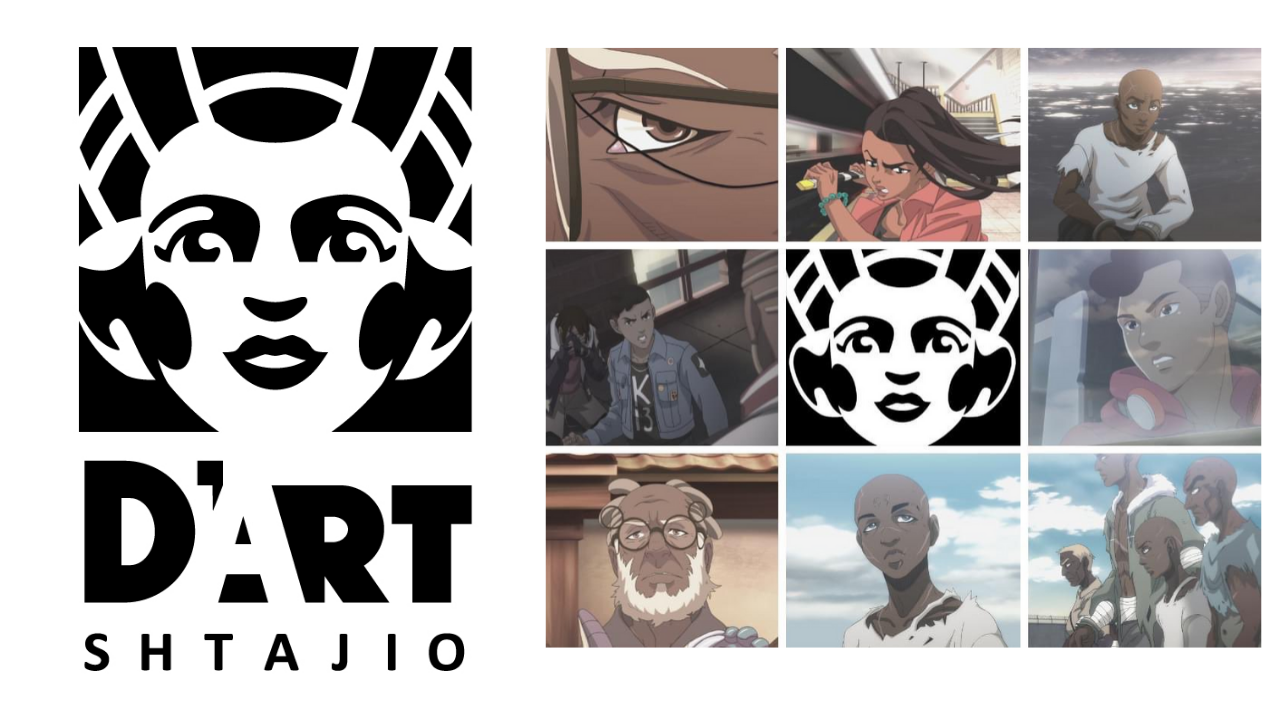 It’s only fitting that we at Blerd highlight the first mostly Black-owned Anime Studio, D’ART Shtajio in Japan. Remember the name. The studio was founded in 2016 by brothers Arthell and Darnell Isom along with Henry Thurlow. They were on a mission to revolutionize the Japanese anime industry by introducing Westernized elements of art and storytelling to the genre. Black nerds, aka blerds, are a major reason that anime became so popular in America, with most of us growing up on Toonami.

Representation is very important at Blerd, so it is absolutely awesome to see D’ART Shtajio out there representing for us. Via the D’ART Shtajio website, the word Shtajio is a play on Japanese and English words that reflect the studios commitment towards building a strong foundation centered on their artists and clients.

It’s not surprising that this concept is working out for them, as you see many blerd creatives in the community infusing AMV’s with hip-hop. When you combine this cultural background with the talent of individuals who have worked on shows such as Pokemon, Gundam, Bleach and Naruto, just to name a few, you truly have something special. With the ever increasing popularity of anime in America, it only makes sense to have an increase in non-Japanese animators and creators.

D’ART Shtajio has worked on project such as Tephlon Funk and XOGENASYS ( a production of a black-owned manga and comic company Noir Caesar, right in our backyard in Charlotte, NC). The studio also produces its own in house anime productions in addition to work for clients.

The great thing is with us being here, black creators seek us out. It’s a great opportunity to work with them. We’ve worked with quite a few like independent manga creators with projects like Tephlon Funk and XOGENASYS; we get the opportunity to then tell more black stories. These are storytellers who want to see their story adapted to anime form.

If you are a fan of this site, then D’ART Shtajio should definitely be another company that you follow. Please support this company and push for the full XOGENASYS series! Let us know what you think in the comments.

In this article:anime, featured, inclusion, representation 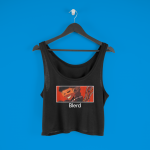 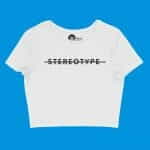