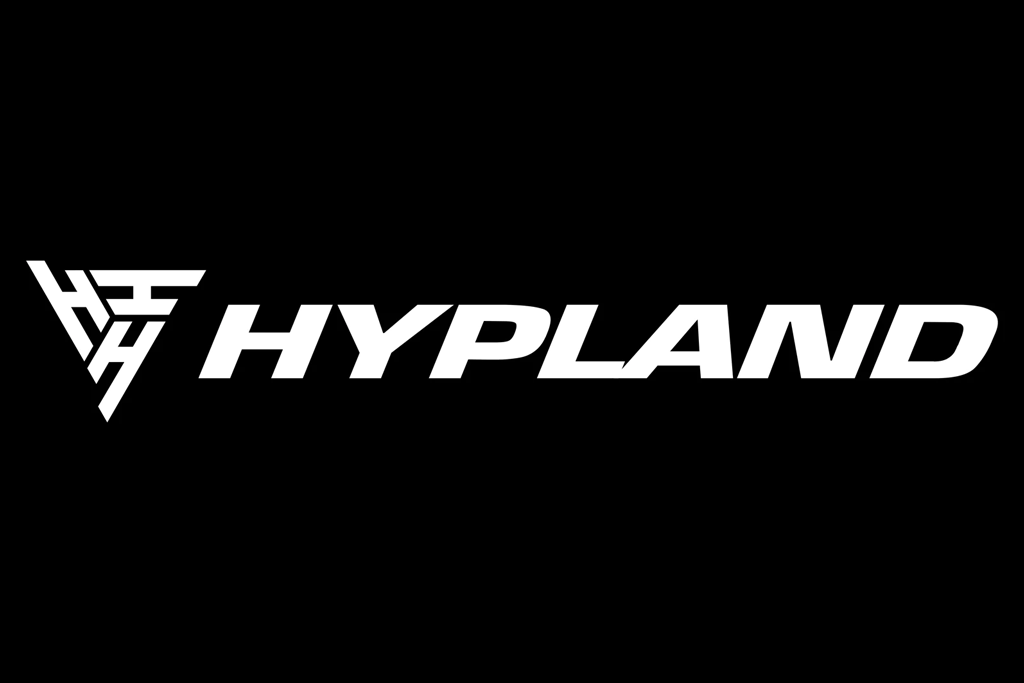 HYPLAND is a Black-owned and operated streetwear brand founded by designer, Jordan Bentley in 2010. As a teenager, Bentley found a unique channel for his creativity: silk screening t-shirts. In just a few short years, Bentley’s nascent “hobby” moved from his mother’s living room to store shelves with the launch of his brand: Hypland. Founded on a passion for blending inter-cultural elements, Hypland made its mark when Bentley’s love of anime and fashion joined forces. Bentley’s unique position in this niche anime market, translates into a higher awareness of the importance of partnering with representative multicultural, ethnic, and racial influencers in the anime space.

Hypland’s most coveted designs frame the iconic anime characters of Bentley’s youth against the shapely streetwear silhouettes of today. HYPLAND is widely recognized for its interactive pop-up and carnival experiences which bring its collaborations to life for fans. Notable partners have included Naruto, Hello Kitty, Hunter x Hunter, Yu-Gi-Oh!, and more. HYPLAND is stocked in premier street fashion and anime stores worldwide and online at www.hypland.com

Kawaii For The Culture

Apparel & Accessories
14
Select a shipping method
X
My cart
Only $75.00 away from free shipping to US 🇺🇸
Your cart is empty. 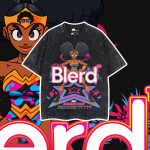 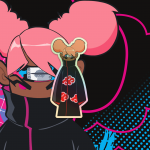