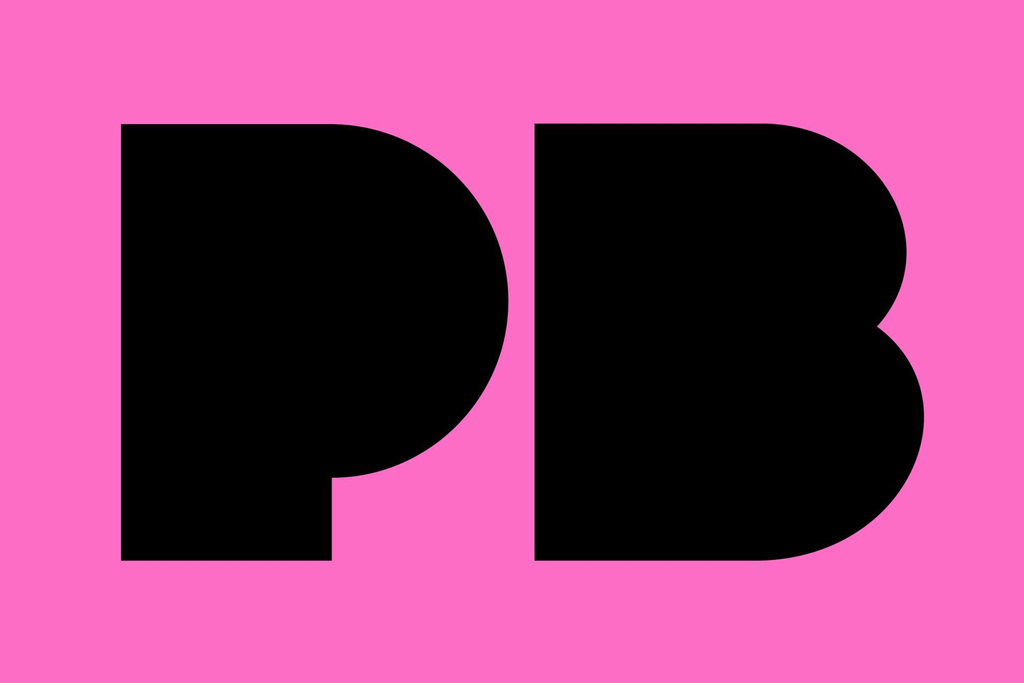 PUNK BLACK is an Atlanta-based, multi-media collective of organizers, artists, punks, and Blerds who are committed to creating a radically inclusive space for BIPOC creatives. After performing in ATL and beyond for years we realized there was a clear need for safe alt-space for Black and brown punks on a national scale. PUNK BLACK launched in 2015, hosting over 70 events across the U.S., including Brooklyn, Oakland, Chicago, Washington DC, and more. In just a few short years, this Black-run indy collective has created a safe space for Black outkasts, weirdos, activists, leftists, antifascists, punks, and goonies from all over, united in a love of music, art, dank memes, and anime.

ALT Black Communities
15
Select a shipping method
X
My cart
Only $75.00 away from free shipping to US 🇺🇸
Your cart is empty.