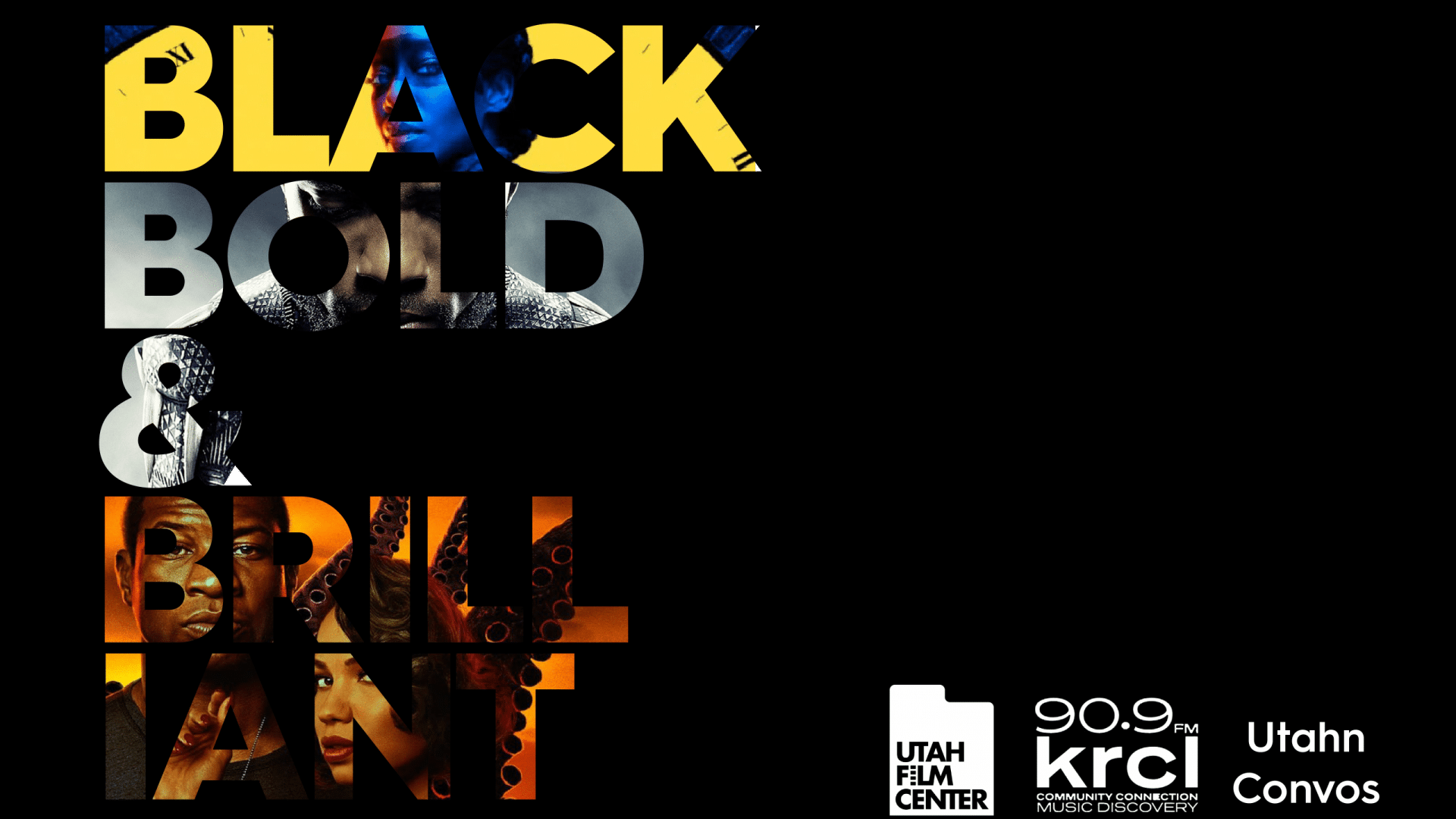 Black, Bold, & Brilliant presents the next episode in our series of conversations about Black-centric films and media: Blerds. The term for Black nerds, “Blerds”, was first introduced into the mainstream

Black, Bold, & Brilliant presents the next episode in our series of conversations about Black-centric films and media: Blerds. The term for Black nerds, “Blerds”, was first introduced into the mainstream in 2006 via a reference from the television show, “Scrubs”. Since then, cultural recognition for Blerds has grown exponentially. This cultural explosion, often seen as the sole purview of white America in the media, has unleashed the power, imagination, and beauty of Blerds, which we’re celebrating!

Join us for a deeper dive into our rich and storied lives viewed through the lens of touchstones like Black Panther, Spider-Man: Into the Spider-Verse, HBO’s Watchmen and Lovecraft Country, Star Wars, and so much more.

This event features a discussion with Jay Whittaker, Derek Thomas, and Imani Powell, and is moderated by Aja Washington, Meligha Garfield, and Billy Palmer.

Aja Washington is a black feminist, social worker, and activist who grew up in Southern California. She is a community co-host on KRCL’s Thursday night show, Changing the Narrative, is a founding member of Black Lives Matter Salt Lake City and works on various activism projects in Salt Lake City.

Billy Palmer is Co-Host and Associate Producer of RadioACTive, a community affairs show that highlights grassroots activists and community builders weeknights at 6 p.m. on Salt Lake City-based 90.9fm KRCL. For more than 20 years, Billy has been a community organizer and advocate for youth empowerment, civil rights, neighborhood reinvestment and DV/SA survivors.

Meligha Garfield (he/him) is the inaugural director for the Black Cultural Center (BCC) at the University of Utah—a center that works to holistically enrich, educate, and advocate for students, faculty, staff and the broader community through Black centered programming, culturally affirming educational initiatives, and retention strategies. Hailing from Rochester, New York, Garfield holds a B.A. in Government, with a minor in colonial Latin American history and Africana studies and a Master of Public Administration from New Mexico State University (NMSU) where he was previously the Programs Coordinator for the Black Programs Department. He has implemented outreach and retention services, served as coordinator and advisor in Black programs, and managed numerous departmental programming and events while at NMSU – many of which he hopes to start at the U. He is also a proud member of Phi Beta Sigma Fraternity Incorporated.