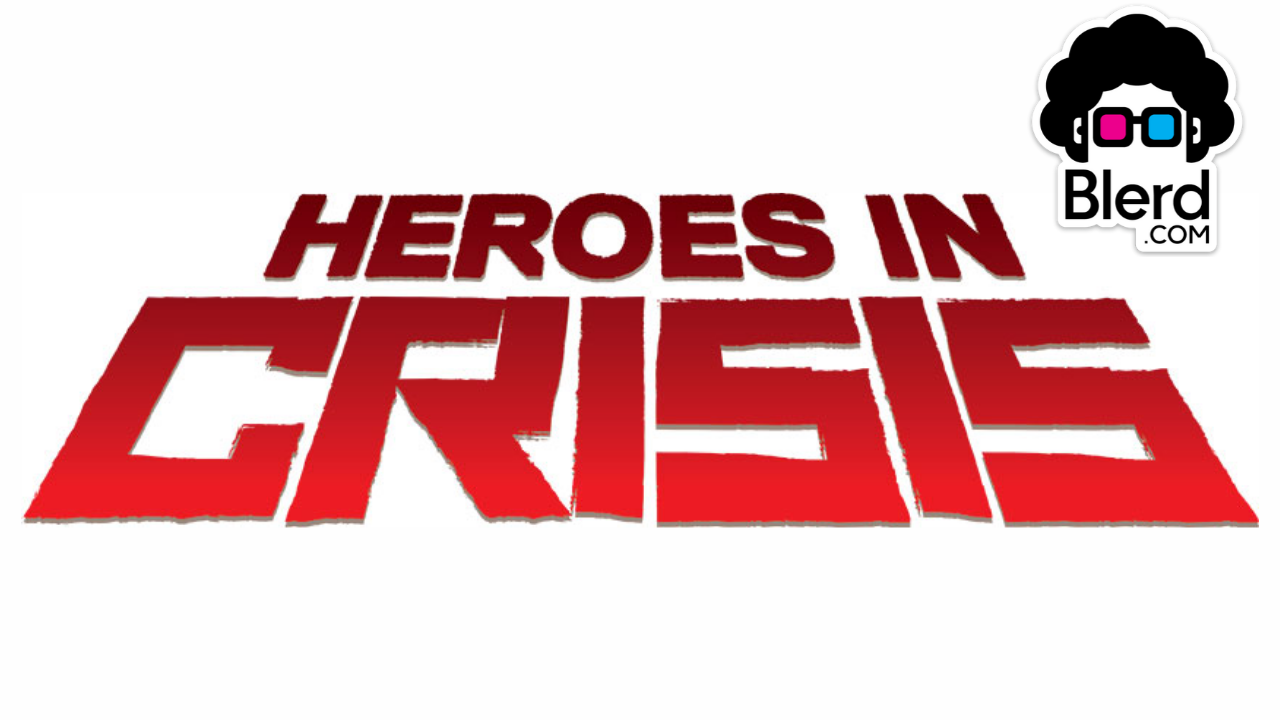 Heroes in Crisis: How to save DC Comics from Closing

DC Comics made some surprising headlines this weekend. First came the news of Co-Publisher Dan DiDio’s sudden departure from the company. More than a few people were happy to hear that DiDio and DC would be parting ways. Fans and members of the industry took to social media to share their thoughts and reactions. In a tweet posted on February 21st well known comic artist and creator Rob Liefeld said “…So glad he’s been removed! I speak as a consumer first.” Quickly after that the next shocking headline started to circulate.

DC Comics’ parent company AT&T stated that if the next DC shake up event , 5G or Fifth Generation, does not go successfully they will move to close down the comic book publishing element of the DC brand. While the 5g event has not been officially announced based on the information that is out there about fans aren’t overly excited for it. The belief is that the event will completely change the identities of the people donning the mantles of DC’s heroes. The Trinity of Superman, Wonder Woman and Batman will remain but Clark Kent, Diana Prince and Bruce Wayne will be gone. That idea doesn’t really sit well with a lot of readers so as the Magic 8 Ball would say… “outlook not so good.”

We can’t however just sit back and let some soulless corporation end the creation of DC comics. So here are three business strategies that could possibly save our heroes. These ideas come from someone with absolutely no training or education in business management so maybe take them with a grain or two of salt.

Print media as a whole is dying so its understandable that AT&T would be considering abandoning the comic book element of DC Comics. Before completely pulling the cord though they could try going to a 100% digital distribution model. The actual printing and shipping of comics is a large part of the price of publishing so without them in theory profits should go up and consumers may even see prices go down. It could even be used as a way to bolster the subscribers to DC Universe by having comics actually debut on the service instead of the delayed releases it currently uses. On the flip side consumers without a membership could still buy issues individually through digital retailers. The 100% digital plan would be the death of comic book stores and the collectors community but atleast comics would be saved.

Another cost cutting measure that may still satisfy the collectors and old school print readers while allowing comic book shops to keep existing could be only releasing graphic novels. Instead of printing and shipping dozens upon dozens of issues of comics for individual heroes, DC could switch to releasing graphic novels for two or three heroes on a rotating schedule. It should translate to lower monthly printing and shipping costs which again means increase in profits. Readers will be able to get the same amount of reading for their favorite hero while only making two or three purchases for the year. Having to wait 4 to 6 months between Batman stories would be pretty lame for some but during the off months you can indulge in the rest of the Bat Family or any other heroes for that matter.

Disney already seems to have near unlimited funds and a plan to one day own everything so why not just give in to them? Marvel has been doing very well under Disney control so maybe that same success could come to DC as well. In 2019 AT&T made comments about selling off DC anyway and do you think that if they did Disney wouldn’t be a favorite to make that purchase? Realistically AT&T would either be very silly to sell their ownership or it would take an absolutely massive offer the likes of which has not been seen for them to let go of the DC brand. Even with the comics struggling to make money the brand as a whole is still very profitable from movies, television shows, video games licensed products and so on.

So there it is, three ideas that could possibly save DC Comics. Have the numbers been run to guarantee success? Not at all. Are they the product of some Ivy League school of business think tank? Also no, but no one else seems to be coming up with anything so for the time they’re the best options available.