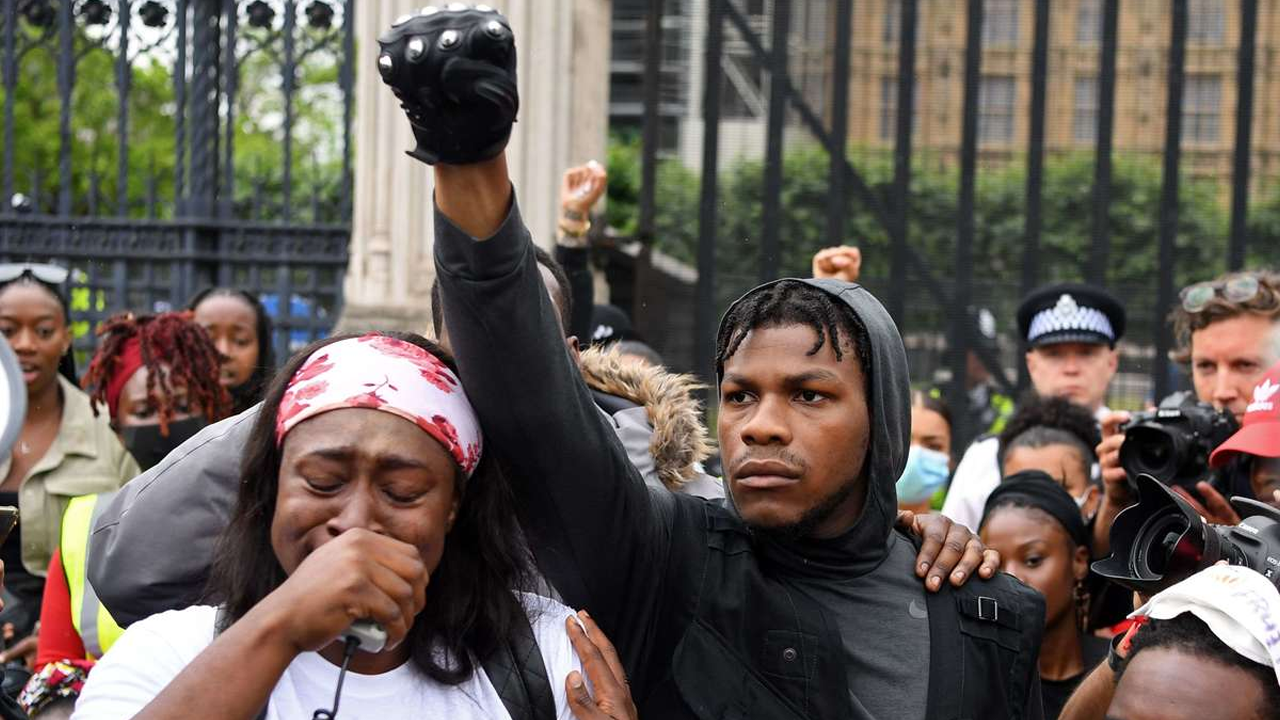 As always, shout out to Issa Rae for starting the trend and like always this is not against any non-person of color, but by being a person of color I will always root for people that look like me.

John Boyega was already one of my favorite actors purely from Star Wars, but he has elevated his status even higher by speaking out on racism and supporting the Black Lives Matter protests. He has spoken out on issues in the past, but has become even more vocal in the light of the terrible racist events that have occured over the past few weeks.

John Boyega’s protest speech at Hyde Park represented how many of us feel in the black community. The Star Wars actor loudly proclaimed that “Black lives have always mattered.” Bravo for the energy that he put out during the Black Lives Matters protests because we are absolutely tired of racism and police brutality. At the end of his speech he breaks down for a second but recovers with the anger that many of us feel. We are all tired of stories such as Sandra Bland, Trayvon Martin, Stephen Lawrence, Ahmaud Arbery, Breonna Taylor, and of course the hump that broke with camels back with George Floyd.

Look, I don’t know if I’m going to have a career after this, but fuck that.

John Boyega, I salute you and will support any project you are on in the future. Thank you for using your platform to speak out so passionately for us.