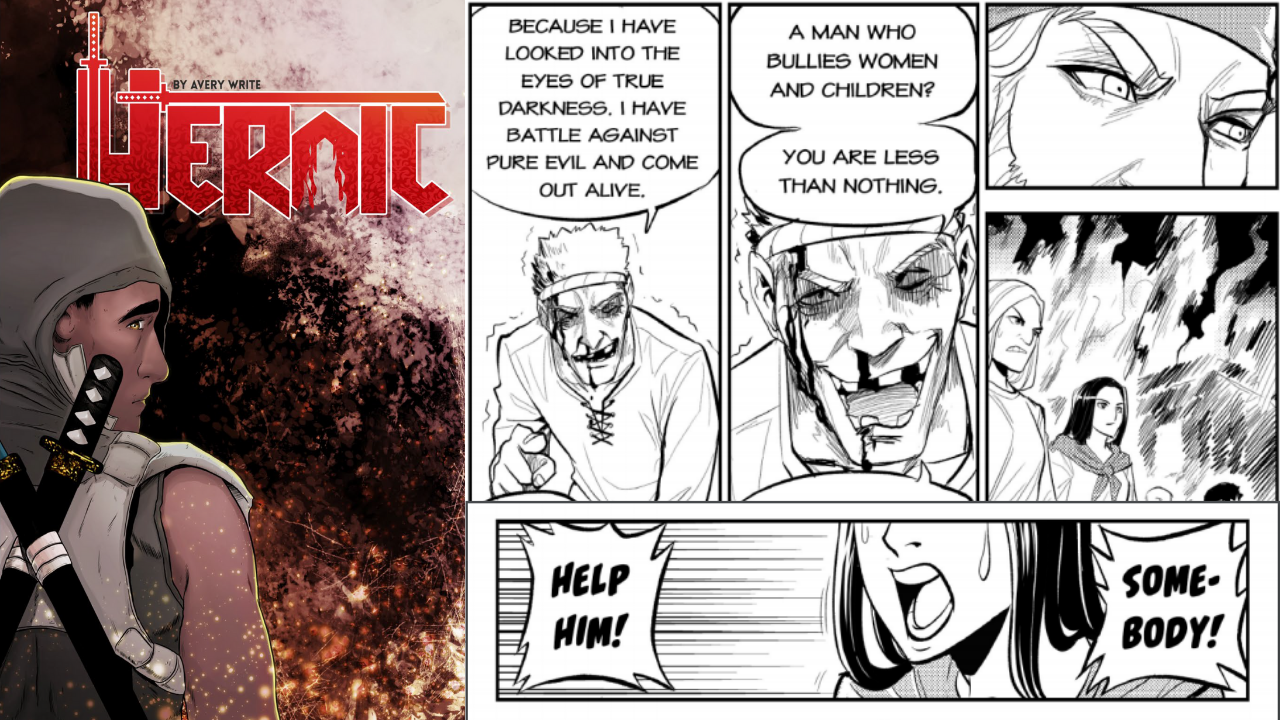 I took on reading this novel called “Heroic by Avery Write” from Sacramento, California. Based on the outskirts of Tokyo, Japan. In the beginning of the story starts off with a village being terrorized by some bandits looking to put fear in the people there. The bandits are met with a young boy that stands up and fights them off. But the twist is, there should not be any “heros” around. Any heroic act was illegal and punished by death.

Aika and her family are thankful for this young hero to come and save them and the people in the village. And now the bandits and their “fearless” leader, Francois, make it their mission to find who this person is, where did he come from, and if there is anymore like him. The young hero trains Aika so that she can take revenge on the bandits that destroyed their village. Revenant is his name and now has to save Aika’s little sister, Mai, from the bandits along with other challenges in the way.

I don’t want to give away too much of the story because I want you to enjoy the story like I did. I must say that this story is very different from what I am used to. I honestly thought it would start off slow and then pick up, but it dived right into the action early. I got enough background on the characters, so that’s a plus. The writer goes back in time a few times in the story, just to give you a background so that you won’t get lost in the story. There also will be a comic series based on this novel and some hip hop tracks as well. You can find Avery Write on Instagram @averywrite and Facebook as Avery Write.

You can support Avery’s project on Patreon here 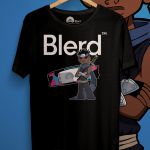 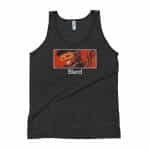