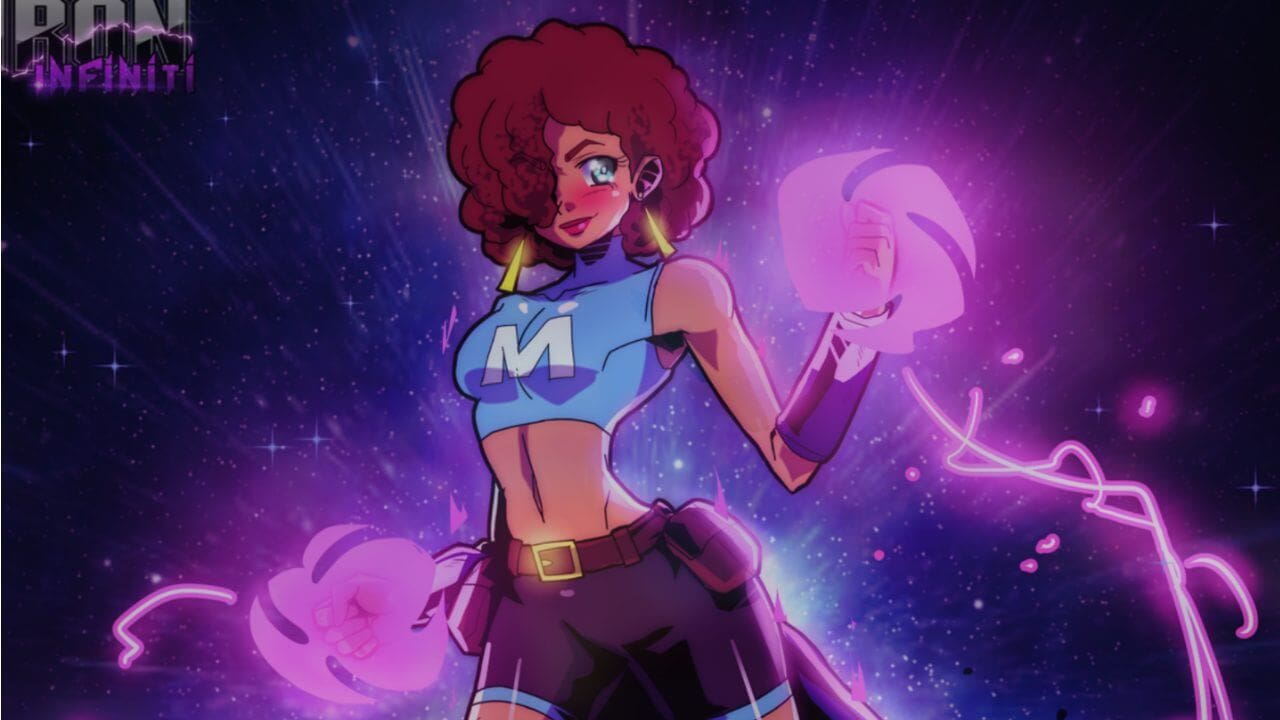 This indie comic comes straight from Zay Arts (Isaiah Massey) and is titled Iron Infiniti. It is the follow up of Zay Arts first self published title: “JOG: Just an Ordinary Guy”. Mindless Design Comics hit our radar pretty early during the formation of Blerd with the colorful characters they showcased on their instagram account.

The story unfolds with some strange green alien monster that is able to speak with humans. The story quickly amplies from there as the monster imbues one of the characters with some of its special weaponry powers. It then gets even more chaotic as a couple of teenagers tried to break into a lab to steal chemicals.

I will not go any further into the story so that you can avoid spoilers, but Iron Infiniti is definitely an indie comic that I have enjoyed. The artwork is very well done; especially with the way that hair and eyes are drawn. The humor is relatable and not too cheesy or over the top.

Make sure to support this indie comic by creator Zay Arts. The 80 page full comic is only $4.99 and can be found on Gumroad.com. If you happen to check it out, let us know what you think on our social media pages.