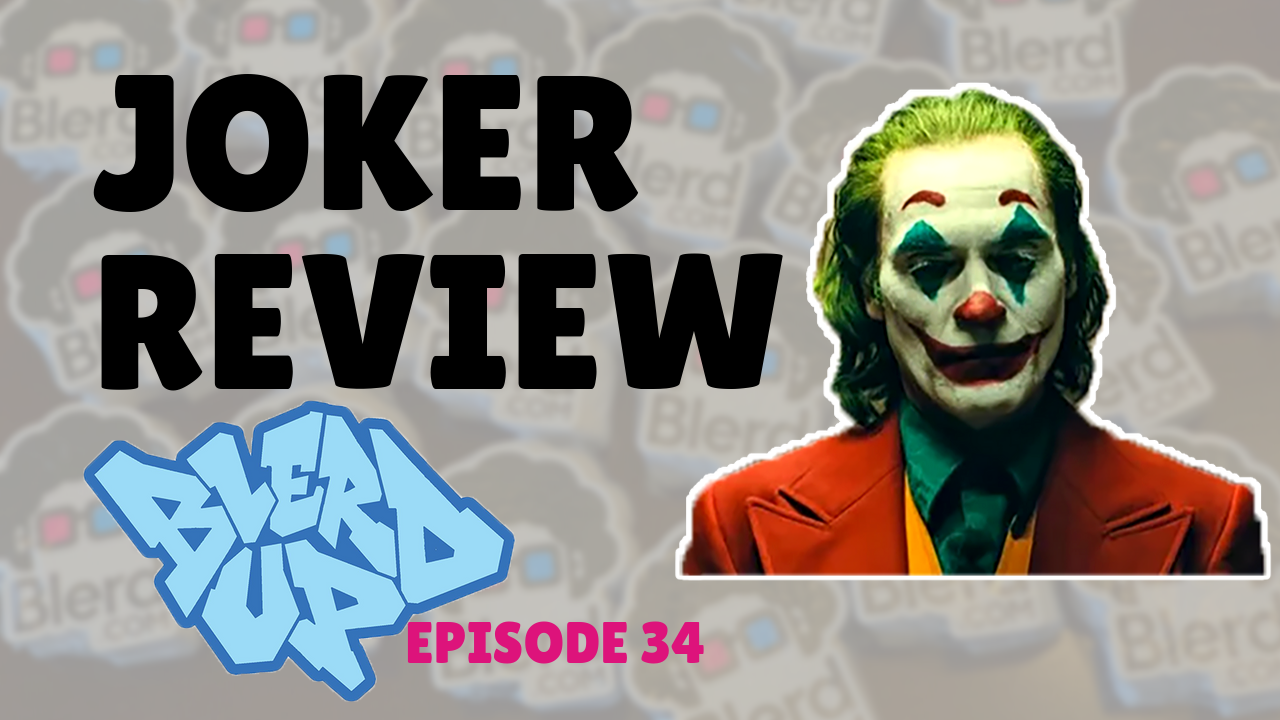 In this article:BlerdUp, joker, movies, reviews

Katsucon 2020 was held at the Gaylord Convention Center in National Harbor, MD. Here is our review of Katsucon 2020.

ORDERS HAVE ~20DAY + SHIPPING DUE TO COVID-19. WE APPRECIATE YOUR PATIENCE! Dismiss