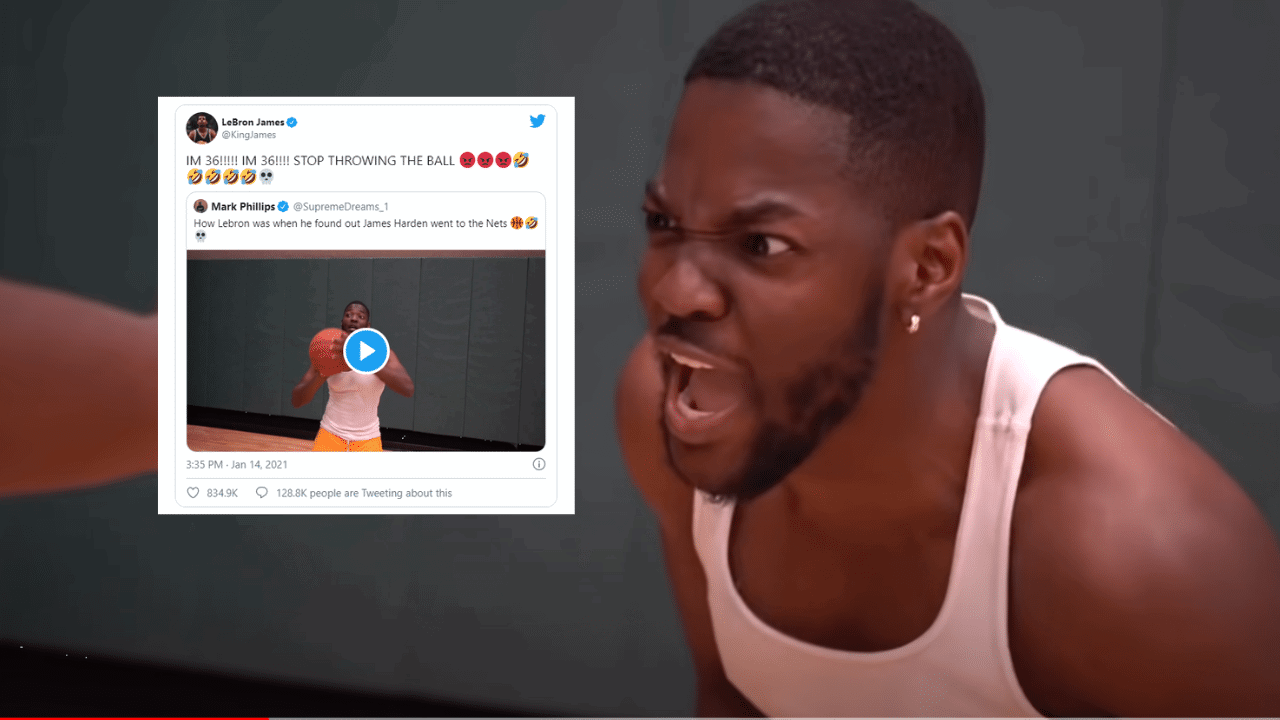 At this point, if you are a basketball fan you are no longer shocked at the creation of super teams. When Lebron James announced he was leaving the Cavs in 2010 to join Dwyane Wade and Chris Bosh on the Miami Heat to form The Big Three, it was one of the most criticized moments in sports history. This same type of criticism was given when Kevin Durant joined the Golden State Warriors, so it is no shock that a similar reaction has happened with the recent announcement of James Harden joining Kevin Durant and Kyrie Irving on the Brooklyn Nets. Harden even dropped 30 point triple double on his debut outing with the Nets.

In response to the ridiculous trade, Blerd favorite RDCWorld1 made a viral video of Lebron James reacting to the trade (see above for the video). In the video Mark Phillips reacts as Lebron yelling out “IM 36! IM 36! Stop throwing the ball” What is even cooler is that Lebron actually took the time to respond to the video in a tweet (see below).

In this article:comedy, featured, sports, trending 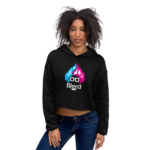 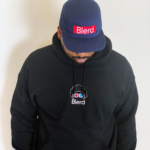 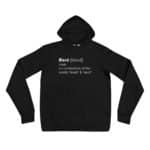 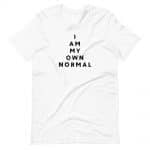 I Am My Own Normal T-Shirt - White
$34.99
Select options
Subtotal$0.00
Tax$0.00
ShippingCalculate shipping
Total$0.00
Your cart is empty. Shop now
Powered by CartPops (opens in a new tab)
X