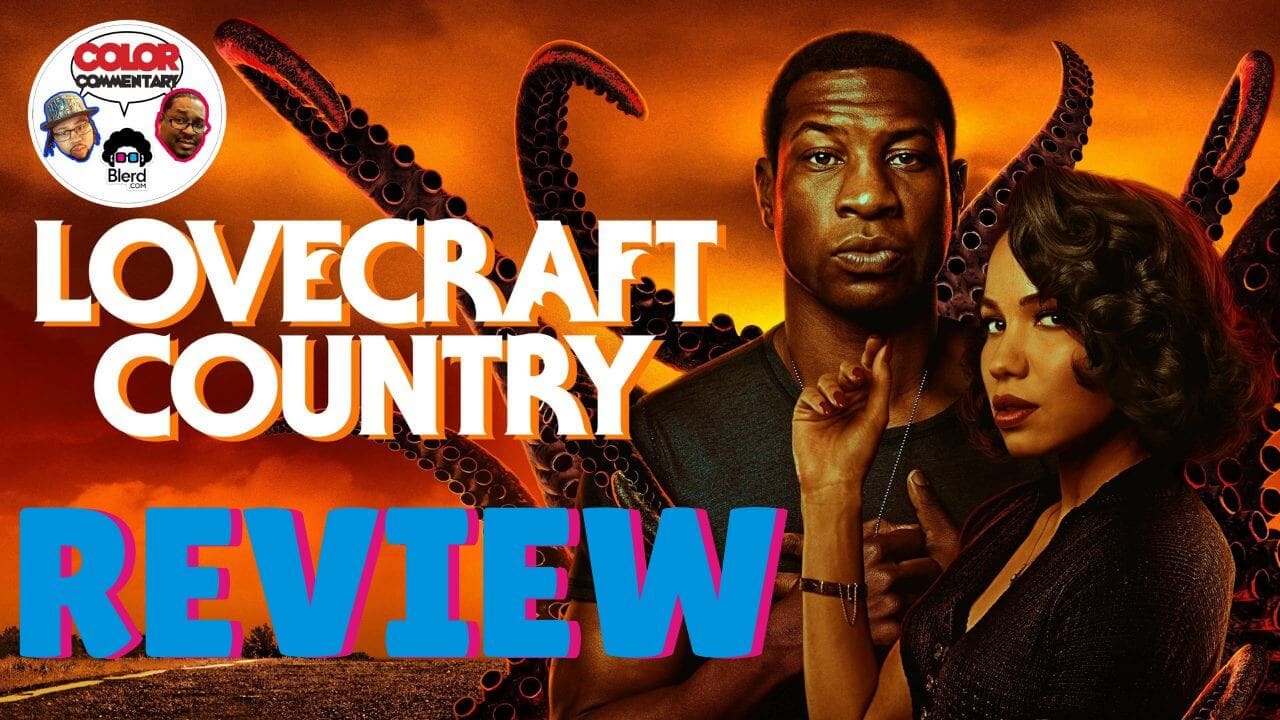 Lovecraft Country is an American horror drama television series developed by Misha Green based on the 2016 novel of the same name by Matt Ruff. Starring Jurnee Smollett and Jonathan Majors, it premiered on August 16, 2020, on HBO.[2] The series is produced by Monkeypaw Productions, Bad Robot Productions, and Warner Bros. Television Studios. Initial release: July 10, 2020

COLOR COMMENTARY is a group of movie, tv and comic book lovers that you can count on to bring you “views from a different side.”

We work really hard to provide you with the best content for movie, TV show and comic book reviews out there. We hope that you will find yourself entertained and informed.

In this article:Color Commentary, featured, shows

RellSeptember 17, 2019
Advertisement https://pagead2.googlesyndication.com/pagead/js/adsbygoogle.js
🎁 Only $75.00 away from free shipping to US 🇺🇸
Checkout

✨ Your cart is empty.