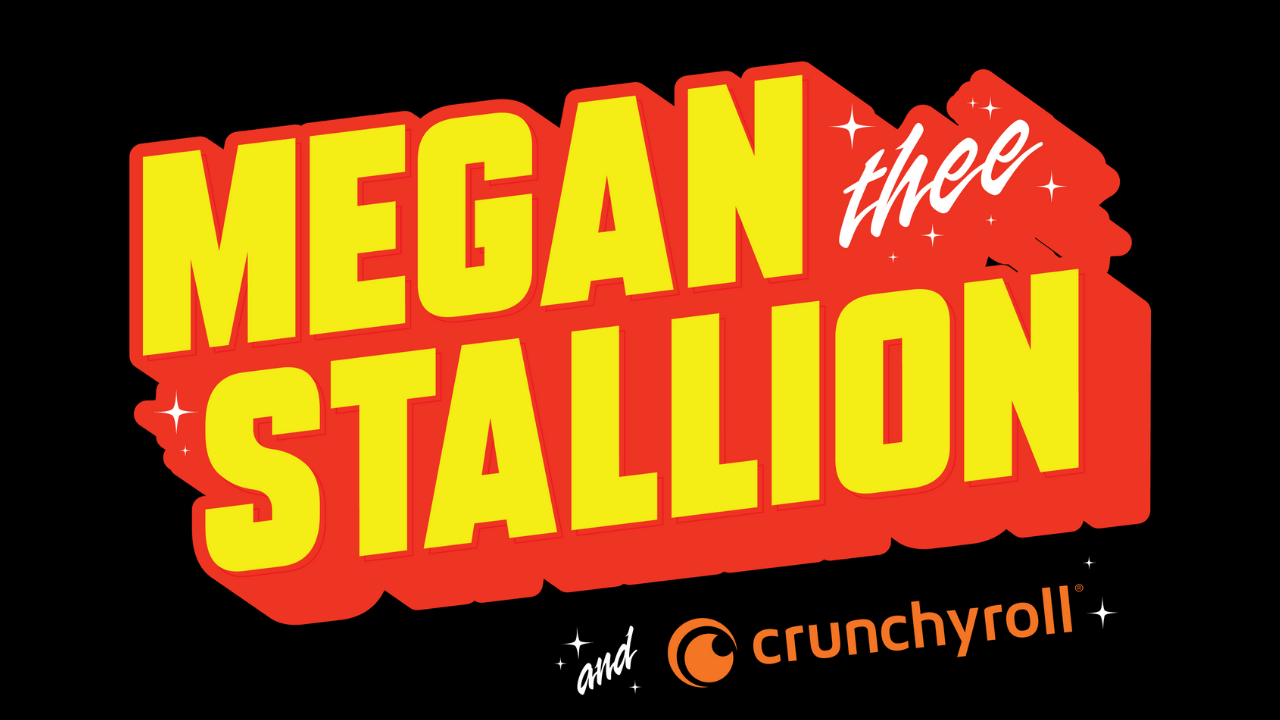 One of our favorite blerds Megan Thee Stallion announced yesterday that she will be dropping a collaboration clothing line with Crunchyroll soon. Dates and images of the line have recently been released but only available for pre order, but what we are particularly happy to see additional black representation in the nerd space from such a high profile celebrity.

If you aren’t away Megan Thee Stallion is a huge anime fan, especially continually professing her love of Naruto. Late last year she was seen in Michael B. Jordan’s Naruto x Coach collaboration and in April interviewed with Crunchyroll about her love of anime stating “I’m half anime character, half rapper.” Megan continues to show that the stereotypical image of the nerd does not hold true today. While some are still trying to practice gatekeeping in the community, it is also refreshing to see most of the b community rally against it.

It’s our most savage summer YET! @theestallion x @crunchyroll drops in TWO DAYS

There seems to be some hype behind this one, so make sure to sign up for the Megan Thee Stallion x Crunchyroll clothing drop here: but to see what the new line looks like check out the merchandise below.

What do you think about the colab? Will it be another hot girl summer with the hot girl x CrunchyRoll. What ideas did they miss out on? Let us know in the Comments.

In this article:anime, fashion, lifestyle, trending 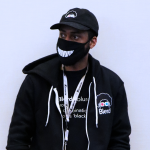