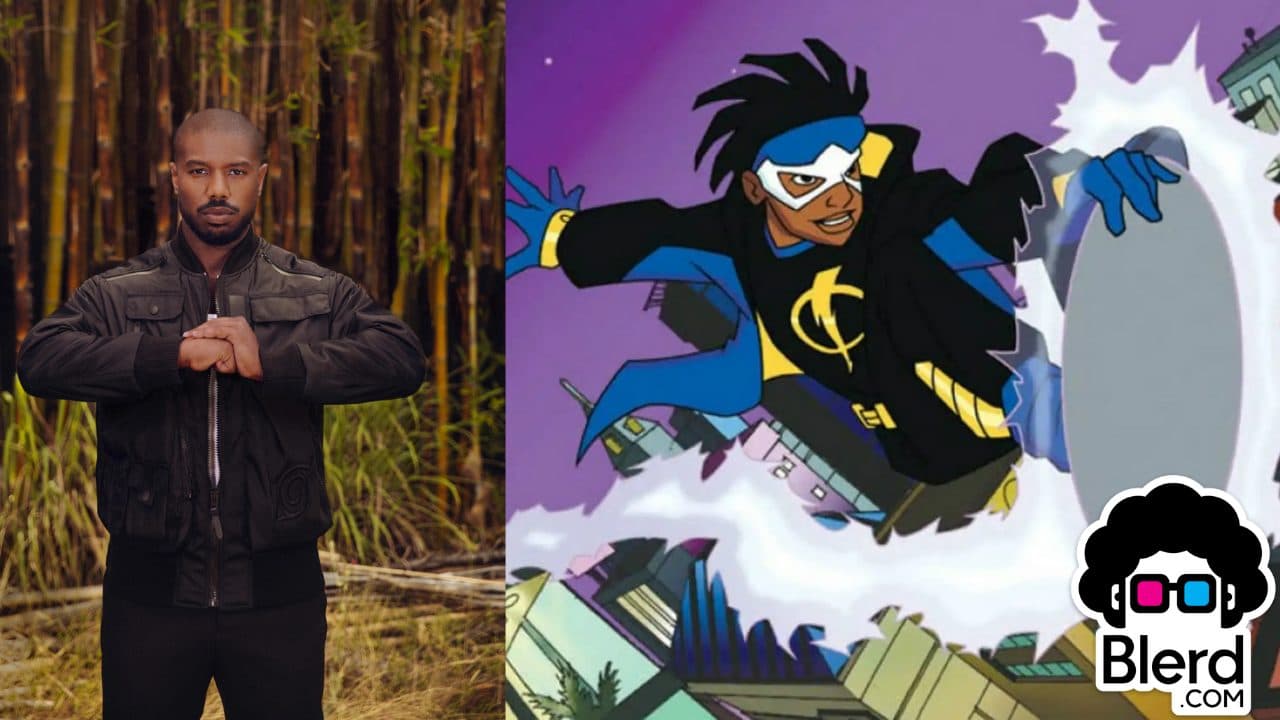 Maybe the most Blerd-worthy news to come out recently, news broke that Michael B Jordan (aka Killmonger from Black Panther) will be producing the live action Static Shock movie. This move is in line with DC Comics recently putting more effort into Black inclusionary experiences during the DC Fandom event and their revival of Milestone Comics.

Michael B Jordan is producing the movie through his Warner Bros based production banner Outlier Society via Dailymail.

I’m proud to be a part of building a new universe centered around Black superheroes; our community deserves that Michael B Jordan via The Hollywood Reporter

Blerd enjoyed the Michael B Jordan Naruto collaboration and this move cements the actor as a certified blerd himself as a noted anime and comic book fan.

If you are unfamiliar with Static Shock aka Virgil Hawkins, here is a great refresher by our very own Blerd Without Fear:

What do you think of Michael B Jordan producing the new Static Shock movie? What actor should play Static Shock? Let us know in the comments below or on the Blerd social media pages.