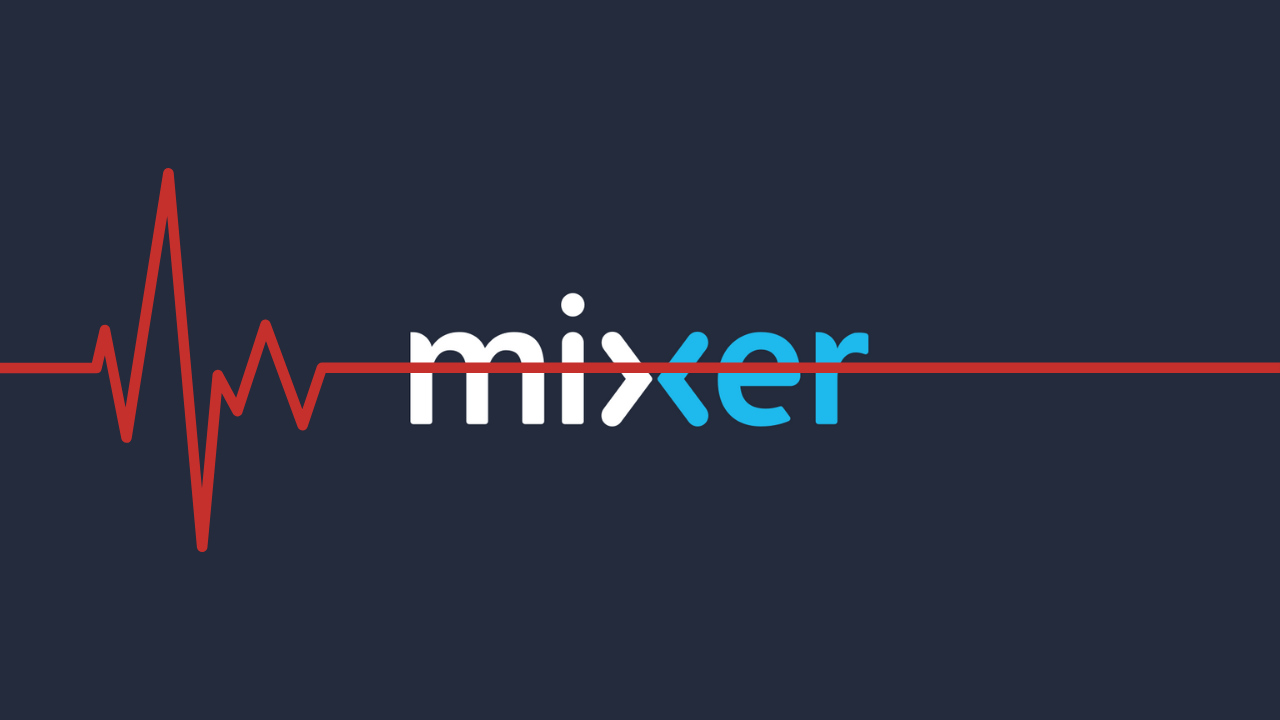 Mixer Partners, streamers, and community – today, we've got some very big news for you.

While we’ve decided to close the operations side of Mixer, we're officially partnering with @FacebookGaming and we're cordially inviting all of you to join.

This was a crushing day for many streamers who used the platform to promote themselves. The Mixer platform gained major attention earlier this year when it acquired notable top streaming talent acts such as Ninja and Shroud, paying out some of the biggest gaming contracts in history. Microsoft has been working with Facebook Gaming to get partners moved over to the Facebook platform.

Where Will Ninja and Shroud Go?

One of the biggest questions left was where will Ninja and Shroud go now that Mixer is gone? They opted out of their contracts (which I believe was the smart money move) and have become free agents. The big 3 streaming platforms left are Twitch, YouTube Gaming, and Facebook Gaming.

Where Will The Other Mixer Streamers Go?

The death of Mixer has many of its top streamers wondering where they will go next. The gamers who were able to effectively use social media shouldn’t have too big of an issue pulling their audience to one of the other platforms. However, it has to be a crushing feeling to effectively start over. I also believe that most of the Mixer streamers will move back to Twitch, since it is the leader in video game streaming and extremely unlikely to fold anytime soon.

What do you think about Mixer being dead? Did you watch the platform ever in the first place? Make sure also subscribe to our homie MsFUNSiZ3’s new channel on Twitch since she had to move over from Mixer!

In this article:featured, gaming, streamers, trending