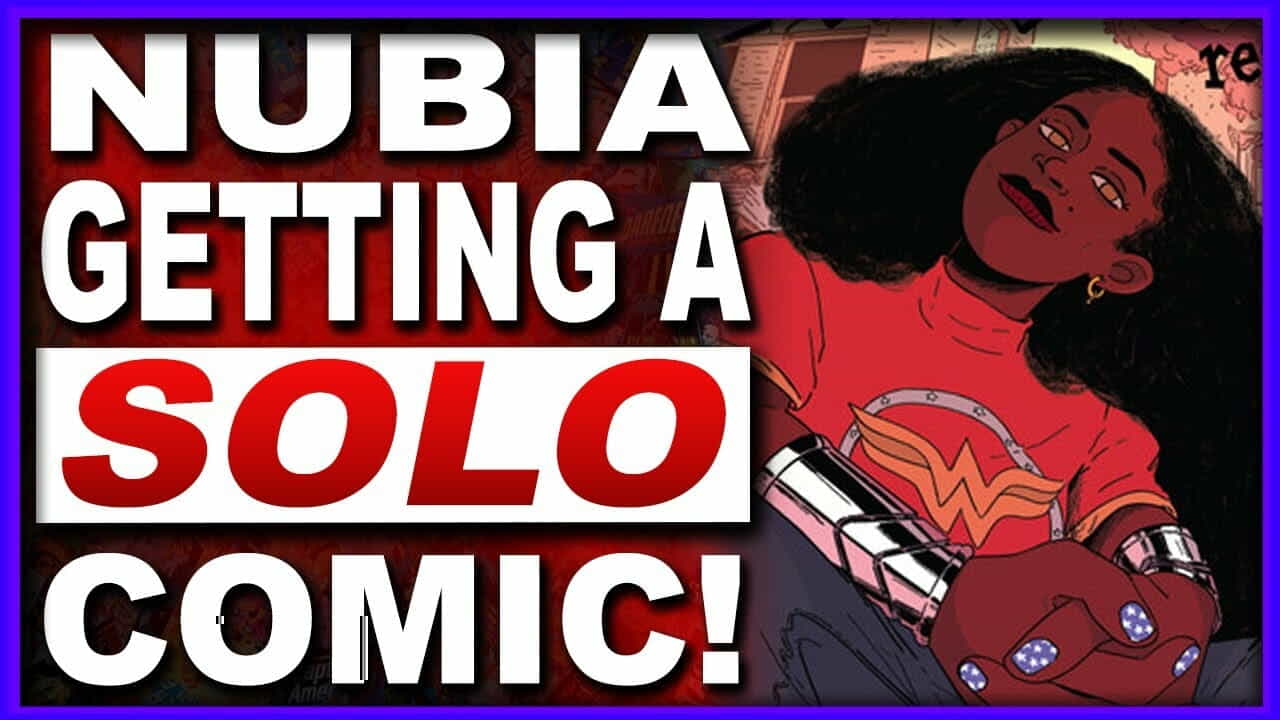 Nubia: Real One is an original young adult graphic novel written by acclaimed author L.L. McKinney, illustrated by Robyn Smith and colored by Brie Henderson. DC was kind enough to give us a first look at this fresh take on Nubia, who many of us know as the Wonder Woman’s Black sister and is DC Comics first black woman superhero character who debuted in Wonder Woman (vol 1) #204 in 1976.

Can you be a hero…if society doesn’t see you as a person?

Nubia has always been a little bit…different. As a baby she showcased Amazonian strength by pushing over a tree to rescue her neighbor’s cat. But, despite Nubia’s similar abilities, the world has no problem telling her that she’s no Wonder Woman. And even if she was, they wouldn’t want her. Every time she comes to the rescue, she’s reminded of how people see her: as a threat. Her moms do their best to keep her safe, but Nubia can’t deny the fire within her, even if she’s a little awkward about it sometimes. Even if it means people assume the worst.

L. L. McKinney is an advocate for equality and inclusion in publishing, and the creator of the hashtag #WhatWoCWritersHear. Elle’s also a gamer, Blerd, and adamant Hei Hei stan living in Kansas. Her works include the Nightmare-Verse books, starting with the A Blade So Black trilogy, the upcoming Marvel’s Black Widow: Bad Blood as presented by Serialbox, Broken Wish of the Mirror novels by Disney, and the Jane Eyre reimagining Escaping Mr. Rochester.

Robyn Smith is a Jamaican cartoonist currently based in NYC. She has an MFA from the Center for Cartoon Studies and has worked on comics for the Seven Days newspaper, College Humor, and The Nib. She’s best known for her minicomic The Saddest Angriest Black Girl in Town and for illustrating Jamila Rowser’s comic Wash Day. Besides comics she spends most of her time watching American sitcoms and holding on to dreams of returning home, to the ocean.

Nubia: Real One is set to release on February 2, 2021 everywhere books are sold. Preorders are available now

In this article:blerd without fear, dc comics, featured, representation