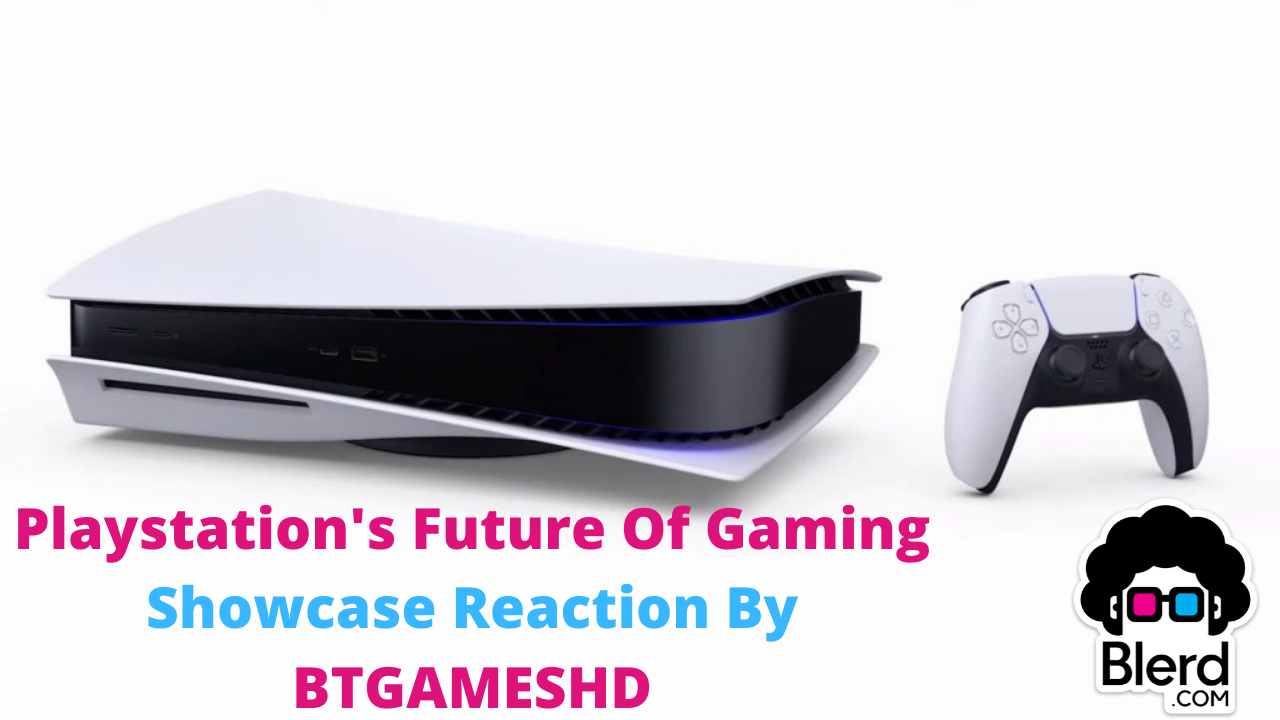 Sony finally laid their cards on the table with their “The Future of Gaming” showcase event. Now it’s time to see how strong their hand is looking. Up until this point Sony has kept a vice grip on the details of the PlayStation 5 and what they did release were either unsurprising, the “new” logo revealing at CES, or boring, March’s “the Road to PS5” event. The biggest piece of information Sony had given about the PS5 was simply showing the controller design. In the meantime the competition over at Microsoft kept a near constant stream of information about the Xbox Series X coming. So when PlayStation announced they would be holding an event to showcase the games coming to PS5 people were excited to finally see what Sony had to offer for the next generation of consoles.

“The Future of Gaming” event definitely learned from the mistakes made during the previous PlayStation 5 events and even took note of some of the flaws in Xbox’s showcases. Excluding an intro sizzle reel and a trailer saying Rock star Games isn’t giving up on their cash cow, 25 games were showcased. They went for the knockout right from the beginning by opening with a trailer for Insomniacs next entry in their Spider-Man franchise. Which to my and Blerds every wheres delight was Spider-Man: Miles Morales, that’s right just soak in that for a moment, and it will have a release during the PS5’s 2020 launch window. With that alone many of us were probably in full on “Shut up and take my money!!!” mode. I even have a friend that said he was completely satisfied after that point and didn’t even watch the rest of the event.

The remaining hour of material after the Spider-Man reveal showed a variety of trailers across different genres and developers, with nearly half of the games being console exclusive to PlayStation 5. There were also major third party studios that premiered games during the broadcast. Square Enix and Luminous Productions debuted a brand new game under the working title of Project Athia and for the nostalgic older generation a new Oddworld game premiered. Bethesda debuted gameplay trailers for their upcoming titles Ghostwire Tokyo and Deathloop, Gearbox’s Godfall showed a new game play trailer as well. The biggest third party reveal came from Capcom, with the premiere of Resident Evil 8: Village. Along with the participation from the major publisher and development studios were trailers for charming indie games. There was something for just about every kind of gamer.

Whoever set the pacing and order of the broadcast deserves some recognition. While I will always appreciate the “we’re not gonna talk to you today, the games will speak for themselves” style of presentations an hour long barrage of 90 second trailers can easily get draining. Between periodically adding in brief PlayStation branded screensaver transitions that allowed you to catch your breath the trailers were arranged to keep you engaged. Just when you might be getting tired of strange indie games you didn’t understand you’d get hit with the darkness of the Demon’s Souls remake reveal trailer. Or being able to unclench and laugh at the absurd bright colors and silliness of something like Destruction Allstars after a stretch of tense heavy toned games.

All throughout the stream the PlayStation Studios logo would pop up and make you snap back to attention to see what first party title they were about to reveal. Many of the titles delivered too. From the pristine beauty of the cars of Gran Turismo 7 to the charming cuteness of Little Big Planet’s Sackboy and the comedy of Ratchet and Clank, there was plenty for the PlayStation stans to be happy about. The game showcase ended with a knockout shot just like it started by premiering Horizon Zero Dawn 2 Forbidden West. Horizon was one of PS4’s best releases and instantly became one of the faces for the PlayStation brand so saving it for the finale of the showcase was the perfect ending.

This was absolutely the best PS5 information event so far but that doesn’t mean it didn’t have its problems. The stream was locked into 1080p resolution and 30 frames per second which had an impact on how a number of the games looked.The PlayStation Studios games were visually great and a creative director from Insomniac Games talked about how they can use ray tracing for light reflection in Ratchet & Clank but still none of the games really made me think “wow this wouldn’t be possible on current consoles.” Some of the titles, like Bethesda’s Deathloop, could even fit in with some of this generation’s early releases. 4k resolution and 60 fps or higher is one of the next gen consoles big selling points so limiting the broadcast like that was a real problem.

Another drawback of the event was the release window many of the games had. Only a hand full of what was shown had a release that was inside of the PlayStation 5’s holiday 2020 launch window. A few high profile games such as Hitman 3 and Resident Evil 8 showed 2021 as the release year but the majority of games didn’t even show a release window. Insomniacs’ Spider-Man broke sales records for PlayStation so it makes sense that they’d believe the next part of that franchise would make a great launch title but a small launch line up and lack of jaw dropping “next gen” visuals are also reasons to hold off on buying the system during the initial release.

Overall the games showcase was a well done event that gave gamers and PlayStation lovers plenty to look forward to even though it made some mistakes that kept it from being a grand slam. Almost as if to cover for those shortcomings Sony played the ace it had up their sleeve. As one final reveal before going off they actually showed the final console design of the PlayStation 5. The console wasn’t all that was shown though, the full suite of accessories was displayed. Launching with the console will be an HD camera attachment, dual controller charging mount, headphones and a media remote. The final reveal spot showed that along with the standard console release there would be an option for a version that would exclusively support digital games and have no disc drive. It was a surprise ending that made a great high note to end on.

PlayStation’s “Future of Gaming” event was the major win Sony was in need of to put them on the right track for the next gen console race and get people positively talking about the PS5. Now we just have to wait for the next event that will most likely announce release dates and prices for the systems.

To see the full event you can view here :

In this article:featured, gaming, playstation