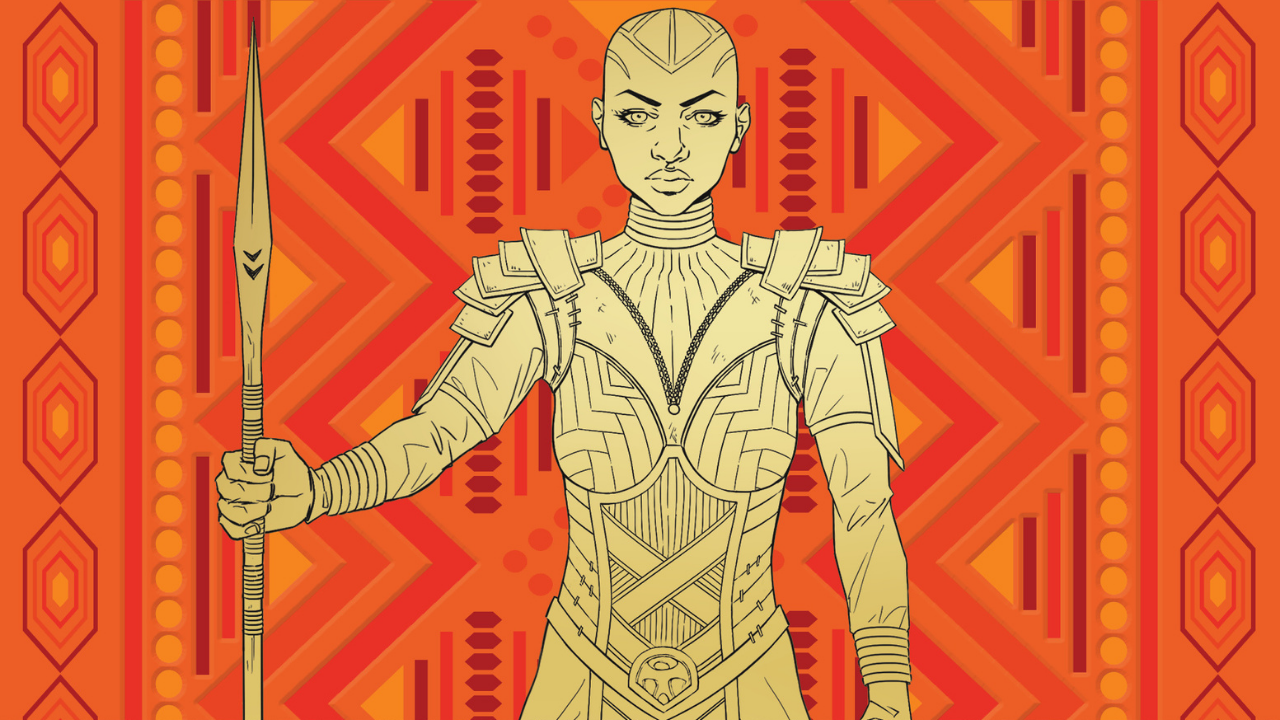 Protectors of Wakanda: A History and Training Manual For The Dora Milaje

Protectors of Wakanda: A History and Training Manual For The Dora Milaje

Learn what it takes to become a member of the Dora Milaje—Wakanda’s elite, all-female guard—with PROTECTORS OF WAKANDA, the exclusive in-world history and training manual.

The world of Wakanda, a technologically advanced society with a deep history and culture, prides itself on tradition, honor, courage, and strength. There is no greater symbol of that strength than Wakanda’s leader, The Black Panther. But protection of that symbol is tasked to the Dora Milaje—a team of women serving as Wakanda’s special forces.

Step inside Marvel Comics’ Black Panther universe and follow the elite society of women warriors to discover what it’s like to train as a member of the Dora Milaje. Recruited from across all tribes, the selected initiates undergo intense training, both physical and mental.

Passed down from elder Dora to initiates, with entries by General Okoye, Princess Shuri, and Queen Mother Ramonda, Protectors of Wakanda reveals not only the history and foundation of the unit, but collects the strategy, weapons, and combat training as well as the code of honor and nuances of service required to protect the Black Panther and the nation of Wakanda.

Added commentary and guidance from notable warriors, such as Mistress Zola, Ayo, Aneka and M’yra, fill the margins of this treasured text.

Find out if you have what it takes to become a member of the Dora Milaje and bring honor to your tribe!

You can preorder Protectors of Wakanda on Amazon Here.

About the Author
Karama Horne is a New York–based producer, podcaster, culture journalist, speaker, and content creator parked at the intersection of geekdom and diversity. She is a freelance host, producer, and writer for various programs at SYFYWIRE including “SYFYWIRE Blast” daily news show, New York Comic Con, and San Diego Comic Con live convention coverage as well as the “Who Won the Week,” “Days of Marvel,” and “Revisiting Apollo 11” podcasts. In addition to her biweekly column “Indie Comic Spotlight” at the outlet, Karama also has bylines at NERDIST and Rotten Tomatoes where she has served as an on-camera host and livestream guest. In addition, Karama has hosted projects for Nickelodeon, AMC+, Funimation, Skybound, Thought Bubble, and Rooster Teeth.

Karama is also the founder of THEBLERDGURL™ website where she regularly highlights creators of color in genre entertainment. You can listen to Karama’s interviews every week on THEBLERDGURL™ LIVE on Twitch, THEBLERDGURL™ Podcast, or follow her across social media @theblerdgurl.

PROTECTORS OF WAKANDA: A HISTORY AND TRAINING MANUAL FOR THE DORA MILAJE 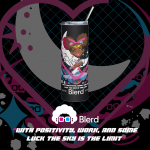 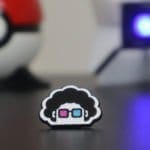