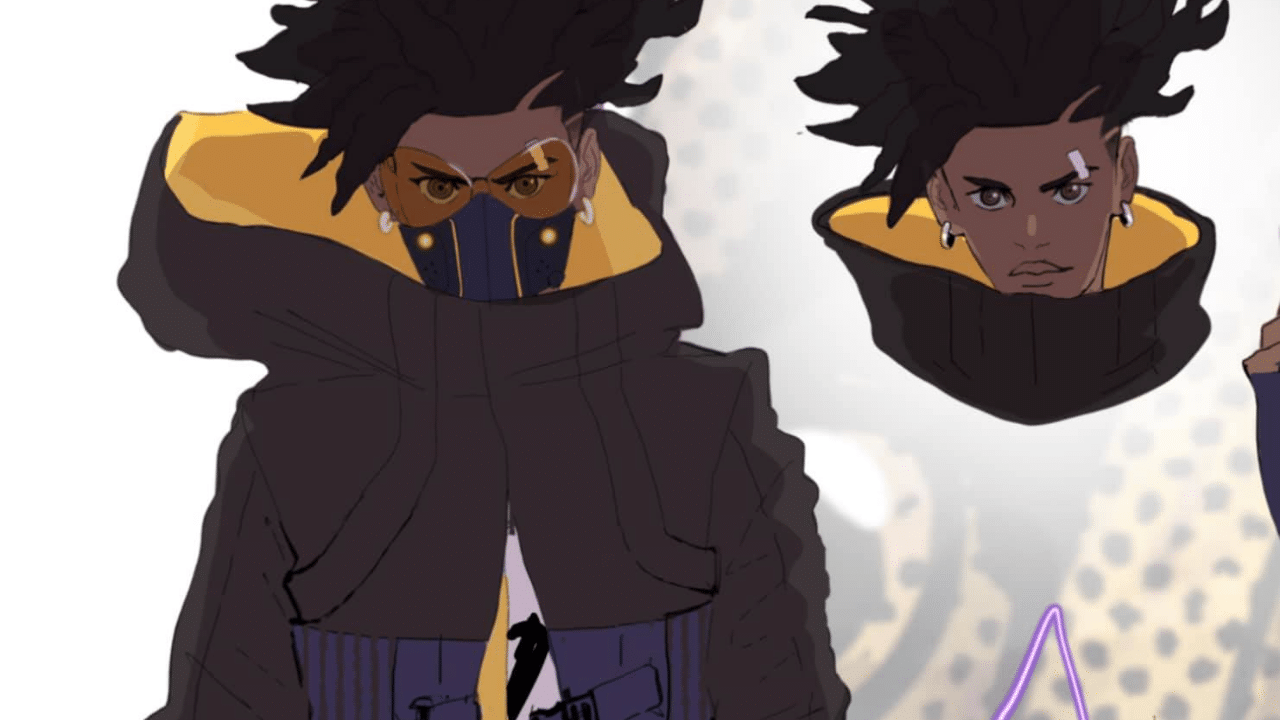 At Blerd representation matters and Static Shock holds a special place in many of our hearts as one of the most prominent Black superheroes ever. I grew up loving to watch the Teenage Mutant Ninja Turtles and Batman: The Animated Series, but knew something was different and special when I first saw Static Shock as I pushed into my early teens. Static Shock, aka Virgil Hawkins, was one of the first lead Black comic book characters that many of us Millenials saw when we were kids. Milestone Comics created the character back in 1993, but many are most familiar with Static from the 2000’s animated series.

Static wasn’t a street kid and was a blerd within his own right. When out one night he is hit with radioactive tear gas that the police intended to use to mark gang members. This radioactive gas gives Virgil the ability to manipulate electricity in many different ways such as being able to fire off electromagnetic blasts, create shields, and even heal himself! In the animated series water is his weakness (sidebar: which as a kid, I was like wait what? Pikachu used water to amplify his power and beat Brocks Onix in Pokemon, this doesn’t make sense) but not in the comics.

This Black History Month, HBO Max brings back the classic Static Shock animated series which tackled issues such as race, bullying, and friendships. To coincide with Static being streamed on HBO Max, Milestone Comics has also released new images of Static Shock to go along with the return of the Milestone universe. The new design is led by artist Nikolas Draper-Ivey is a Black illustrator who uses an afrofuturistic style in his work. While I will always have nostalgia for the old Static Shock design, I really am digging the updated look and think it will resonate with today’s audience more. What do you think of the new Static Shock look below? Let us know on our social media channels @blerdofficial. 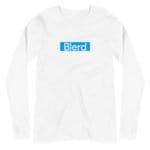 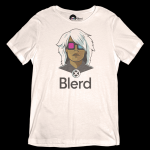 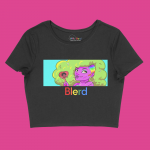