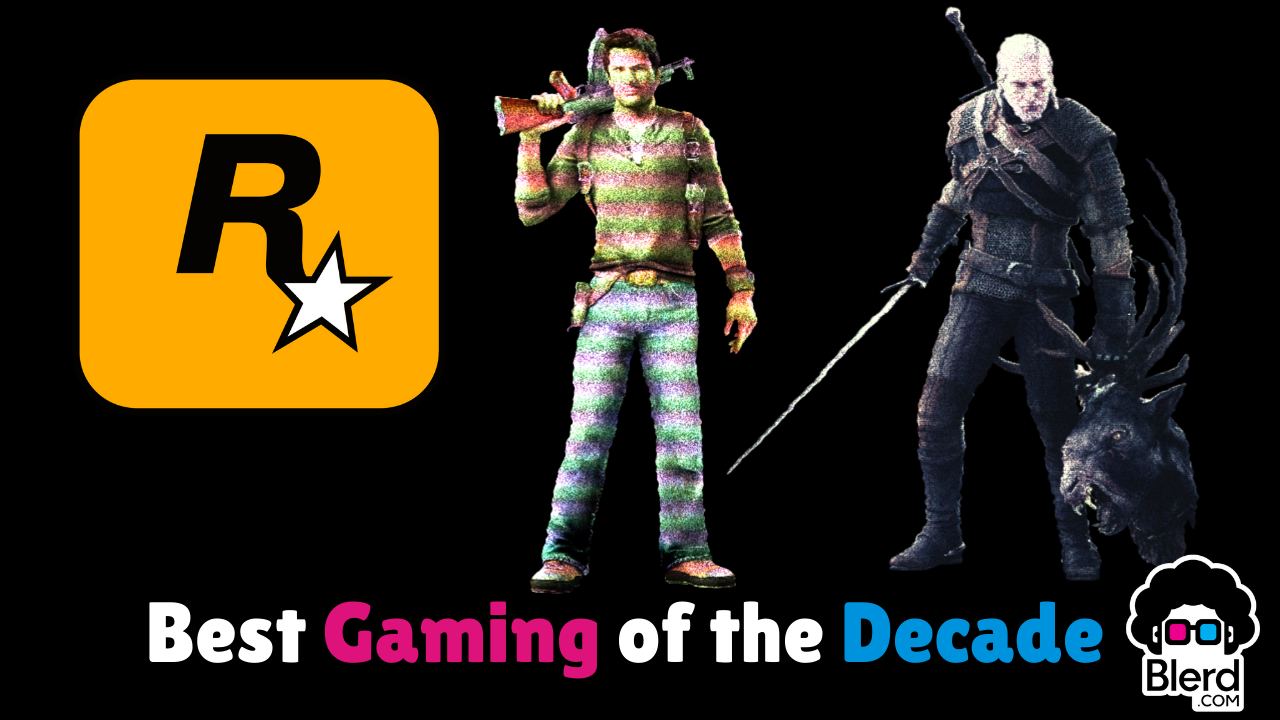 The last ten years have been great for gaming. We saw the last generation of consoles reach their full potential before being gracefully retired to make way for the current wave of consoles. Countless sales records were set and broken and the market grew into an industry worth billions of dollars. With the beginning of a new decade now starting nearly everything in gaming is trending positively. The 2020 game release calendar is stacked with games and we will see the arrival of the next generation of gaming in the form of the Playstation 5 and Xbox Series X. The future of gaming is undoubtedly looking bright but before we get too far into the excitement of what’s to come I want to chanel the proverb of sankofa and look back at some of the greatest contributors to gaming’s success from the last decade. These are my picks for gaming’s best developer/publisher, director, franchise and game of the last decade.

Rockstar Games has cemented itself as the standard for open world games with the development of the Grand Theft Auto (GTA) series. While being the developers of GTA alone could be enough to merit my choice for Rockstar as the decade’s best, there is so much more to support the decision. Back in 2009 Rockstar was still riding the wave of fan excitement and media controversy that came with 2008’s GTA 4 release. Instead of relying solely on their golden goose franchise to dominate their future release and sales plans, Rockstar decided to reestablish some of their existing properties and create new ones all while building anticipation for the sequel we really wanted. Throughout the decade Rockstar released several masterpiece and or groundbreaking games. Their last gen ps3 and xbox 360 releases included Red Dead Redemption, L.A. Noire, Max Payne 3 and Grand Theft Auto 5 all of which were respectively game of the year contenders. The current generation of consoles has been lead by the rerelease and continued support of Grand Theft Auto 5 as well as Red Dead Redemption 2. Rockstar Games went from the “bad game developers that are corrupting children’s minds” to leading the industry both critically and financially and that’s a 10 year challenge glow up that can’t be matched.

In 2009 I was a junior in college, living in a cheap off campus apartment. I remember walking into one of my roommates’ rooms at any point of the day and finding him playing Demon’s Soul. Before long I wanted to see what the fuss was about, admittedly I was not immediately pulled in. The armorclad melee combat and the medieval monster enemies were pretty cool but I couldn’t get over the lack of story. I gave the disc back to my roommate after a day or two and didn’t look back. Fortunately my quick dismissal of Demon’s Souls didn’t hinder Miyazaki. From Demon’s Souls he went on to create the more polished Dark Souls franchise and with it essentially a whole new genre of unforgivingly difficult horror based action rpgs. Miyazaki’s style of intricate level design, nightmare fuel enemy monsters and punishing difficulty that cranks the stakes for staying alive up to 12 has become the foundation for what is known as Soulsborne games. For Hidetaka Miyazaki the decade was made up by the releases of Demon’s Souls, three Dark Souls titles, Bloodborne and Sekiro: Shadows Die Twice along with a lifetime achievement and game of the year award. Ten years ago games like Hidetaka Miyazaki’s were barely a thing now you could build a solid collection based around games that imitate his design style. In 2020 he is working with Game of Thrones writer George R.R. Martin to create a new game, Elden Ring and fans are eager to see what the two produce.

Franchise of the Decade: Uncharted

Naughty Dog’s Uncharted franchise really hit its stride during the last decade. The first game in the franchise was released in 2007 and was a fairly well received action adventure title that didn’t really turn heads. The 2009 sequel however, was a game changer. It showcased incredible graphics that were better than anything seen at the time and featured insane action set pieces that would make Hollywood directors jealous. Uncharted 2 became an immediate console seller for the Playstation brand and is now remembered as one of the last generation of consoles’ best. From the success of Uncharted 2, Naughty Dog was able to turn the title into an absolute AAA franchise with four total mainline entries and a spinoff title. Identified as the Indiana Jones of gaming, each installment of the franchise has been able to raise the bar for graphics capabilities and pull off incredible action movie style stunts. The charming characters and captivating stories are why Uncharted has become one of the most recognizable Playstation exclusives. At one point marketing advertisements for it featured a household sitting down to watch the game be played as if it was “movie night”, so it’s only fair that now Hollywood has been working to turn the franchise into an actual movie series. It is hard to imagine that the Uncharted franchise will not continue to be a mainstay of the playstation brand moving into the new decade.

Videogame of the decade: The Witcher 3: Wild Hunt

The Witcher 3 is an incredible game. In fact I am willing to say that the Witcher 3 is the most incredible game that I’ve played in the past decade. The 2015 release offers a compelling layered complex story that creates near endless replayability because of the branching narrative choices you can make. Each decision you make has consequences that will be felt either right in the moment or hours later when you least expect it. I have replayed the main story multiple times and found ways to trigger different events during the story along with different endings each time that all felt like natural and organic choices. Part of the beauty of the choices you make is that there really is no right or wrong. Instead you are left to wonder if your choices are the greater good, lesser evil or something different entirely. Along with the main story, if you have the complete edition there are two additional adventures that add about twenty more hours with similar levels of choice driven replayability. Even the sidequests are flushed out with a crazy level of detail, some of them forming their own interconnected story with interesting and entertaining characters that could fit right into any other game’s main story. The game world is large and filled with all types of enemies to fight, from simple bandits to boss level monsters that can be found roaming random areas of the map. Every element of the game; the story, world, characters and combat, is well formed and incredibly enjoyable. In short the Witcher 3: Wild Hunt is the kind of game that you could play consistently for a decade which is why it is my choice for game of the decade.

What are some of your picks for the best in gaming of the decade?  Let us know below in the comments. 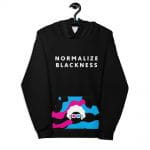 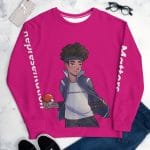