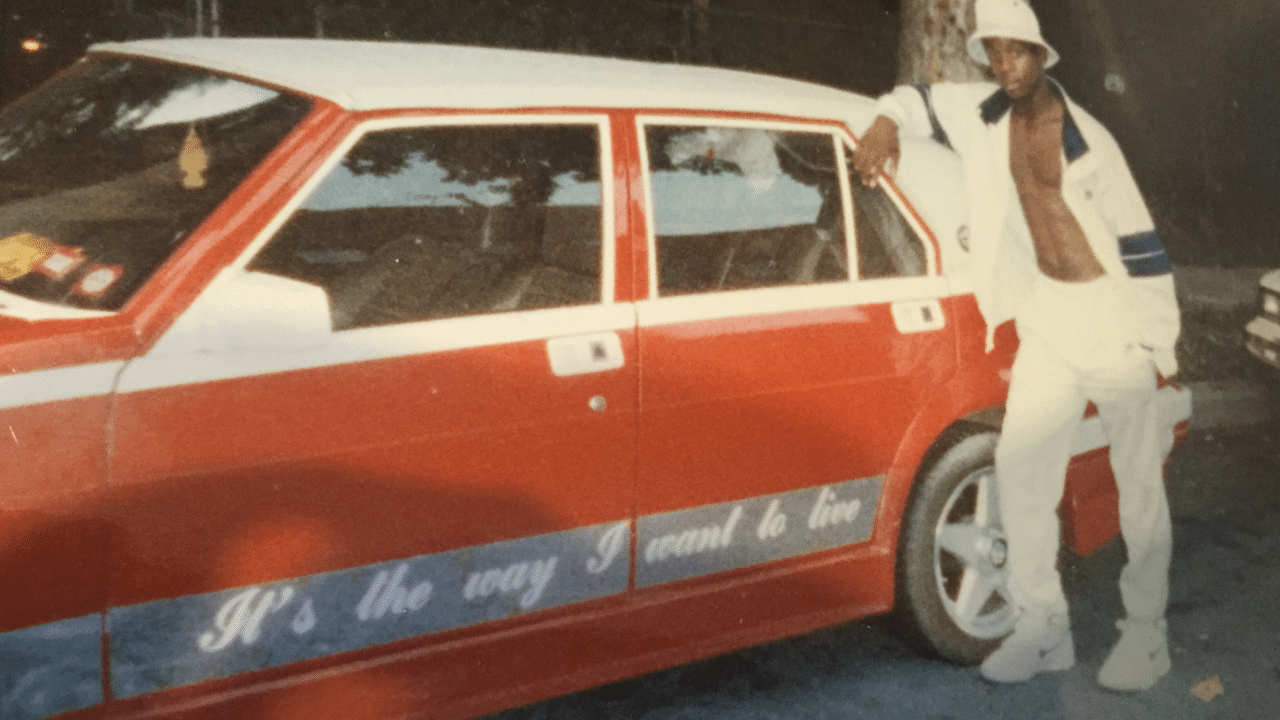 Before there were blerds blessing our timelines on social media, before Black people were spoken for in the mainstream culture of video games and anime, before representation in nerddom was a thing, there was my Uncle Kevin.

Back in the 90s (and he would argue, still to this day) my Uncle oozed NYC swag. He would dress down in 90s street drip– I’m talking Champion hoodies, Uptowns (a NYC staple), Constructions (Timberlands for those who don’t recognize the lingo), a cool ride, and street cred to boot.

All of these things considered, he was the biggest geek I knew.

Before it was trendy to have such knowledge, my Uncle was an encyclopedia of nerddom.

He was into gaming culture since the original Atari (an item he still possesses to this day) and back when I didn’t know a Super Mario from a Sonic the Hedgehog, he introduced me to the vast world of video games.

I have vivid memories of me spending afternoons at my Grandmothers house, propped up on my Uncle’s bed with my two older cousins, tuning in to his Sonic the Hedgehog runs on his Sega Genesis (haha, I can still hear the “Segaaaaaa” you would hear when you powered up the console).

Although he would offer us each a chance to play, I would be happy just being there witnessing him speed through levels in record time, running through loops, jumping from platform to platform, and being knocked down by enemies causing the rings he worked so hard for to spill everywhere.

I was mesmerized, star-struck, in complete and utter awe of his gaming prowess.

I remember thinking “Man when I grow up, I wanna be as good as Uncle Kevin!”. Naturally, this sparked my own interest in gaming.

The first console I ever owned was my Uncle’s Super Nintendo, a gift granted to me when he moved from my Grandmother’s house.

Not only did I get the SNES, but I got his entire gaming catalog, too! This included (but was not limited to) Donkey Kong Country (an all-time fave.), Super Mario World, Earthworm Jim, and Street Fighter II.

I would hole myself in my room and game for HOURS! This interest continued on until the ps3 (the second-best Playstation console. The first is, obviously, the ps2) an interest that would eventually land me my first date with my now Husband Anthony.

Of all the memories in my video game reel, which include defeating my friend’s trash-talking brother in front of his friends in Guitar Hero 3 (one-handed ::smirks::), my first date with my husband (video games and chill?), and literally beating either of my cousins in Super Smash Bros (they’re pretty OP) one of the biggest highlights of my gaming career was defeating my Uncle in a fighting game (any Tekken fans?).

You see, my family is not the kind of family to go easy on you in a game just because you’re a kid. If you dish out a challenge, kid or not, you had to earn your Ws the old-fashioned way.

So, for years, I would challenge my Uncle to 1-v-1 in Tekken and would have my ass HANDED to me each. and. every. time. I would rage to the verge of tears and he would never let up. His masterful button-mashing techniques were eons ahead of me…until they weren’t.

After years of controller slams, dramatic storm-offs, crying, and cursing fits, I finally got skilled enough to beat him. It was one of the highlights of my childhood.

I just want to take the time to say thank you to my Uncle Kevin, for putting me onto the blerd scene. This chunk of history played a major role in, not just my life, but my identity.

I *proudly* identify as a blerd and all praises are due to this man right here for providing me with the platform, resources, and space I needed to express myself through geek culture because being a blerd isn’t just a title, it’s a lifestyle and underneath its umbrella is a beautiful bouquet of hobbies, interests, and people, like me and my Uncle Kevin who are vastly different but find a way to connect through this culture.

So, keep rockin’ blerds! You never know the impact you’ll have on someone’s life.

In this article:featured, gaming, lifestyle 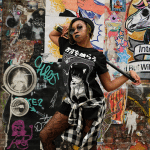