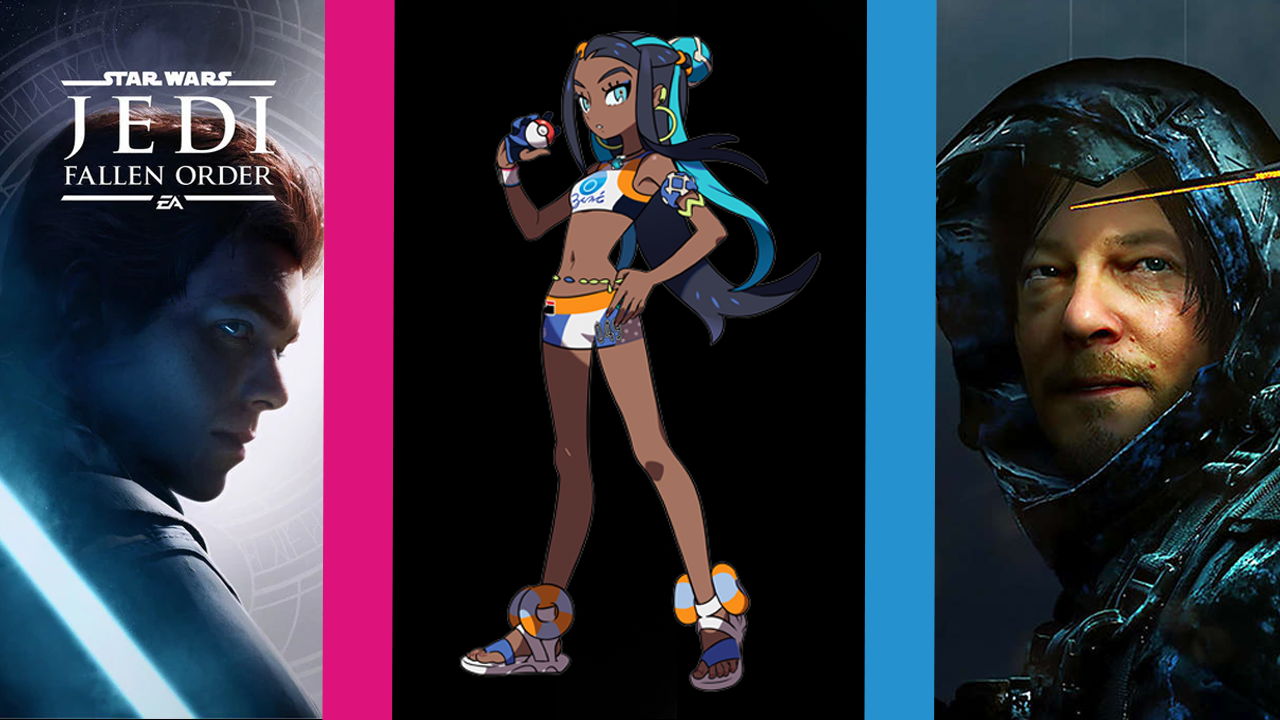 The Top 3 Games To Play This November

What a time to be alive!  November 2019 will go down in the books as one of the most ridiculous months in gaming history.  Just look at this list below:

If you are like me, you have a limited amount of time (and maybe even a limited income), so here are what I consider the Top 3 games you need to checkout this November.  It was really hard to leave Shenmue 3 off this list, as it was one of my favorite Dreamcast games, but I had to bump these picks up the list:

At this point, having a Nintendo Switch is necessary for any gamer.  Between the Zelda releases, Smash Bros, and now the first Pokemon release on Switch, it is time to pick up one if you haven’t already. Pokemon tops the list as the release with the most hype and excitement surrounding it.  Early reviews are already calling this the best Pokemon game in years.  Some of the new functionalities in the game include auto-saving, the ability to switch Pokemon on the fly without visiting a Pokemon center, massive stadiums, and the most notable featuring of Gigantamax Pokemon which bumps up their physical size, battle states, and even changes their appearance.

If you know me at all, then you know that I am a Star Wars blerd.  I am cautiously optimistic with this being another EA Star Wars title (KOTOR was great, but Battlefront II was terrible!).  The gameplay of Jedi Fallen Order reminds me of a crossover of the Force Unleashed series and The Arkham Batman series.  The main protagonist Cal Kestis is the last surviving Jedi set 5 years after the Revenge of the Sith.  Cal is acted by Cameron Monaghan who you probably recognize as the Joker from Gotham or Ian from Shameless.

You have to check out Death Stranding off of the weight of the name Hideo Kojima alone (creator of the Metal Gear Series).  Kojima Productions just released Death Stranding on November 8th to good, but not amazing, reviews.  In this game you play as a courier names Sam Bridges (Norman Reedus / The Walking Dead) who has to deliver supplies to different colonies within the world.  I put this at #3 with caution as if you are the type of person that likes to go along for a journey it could be for you, but if you want a ton of action, you are probably not going to be a fan of this game.

Pokemon Sword and Shield, Jedi Fallen Order, and Death Stranding are my Top 3 gaming picks for this November 2019.  What are the games that you are looking forward to playing to end out the year?  Let us know in the comments or on our socials.