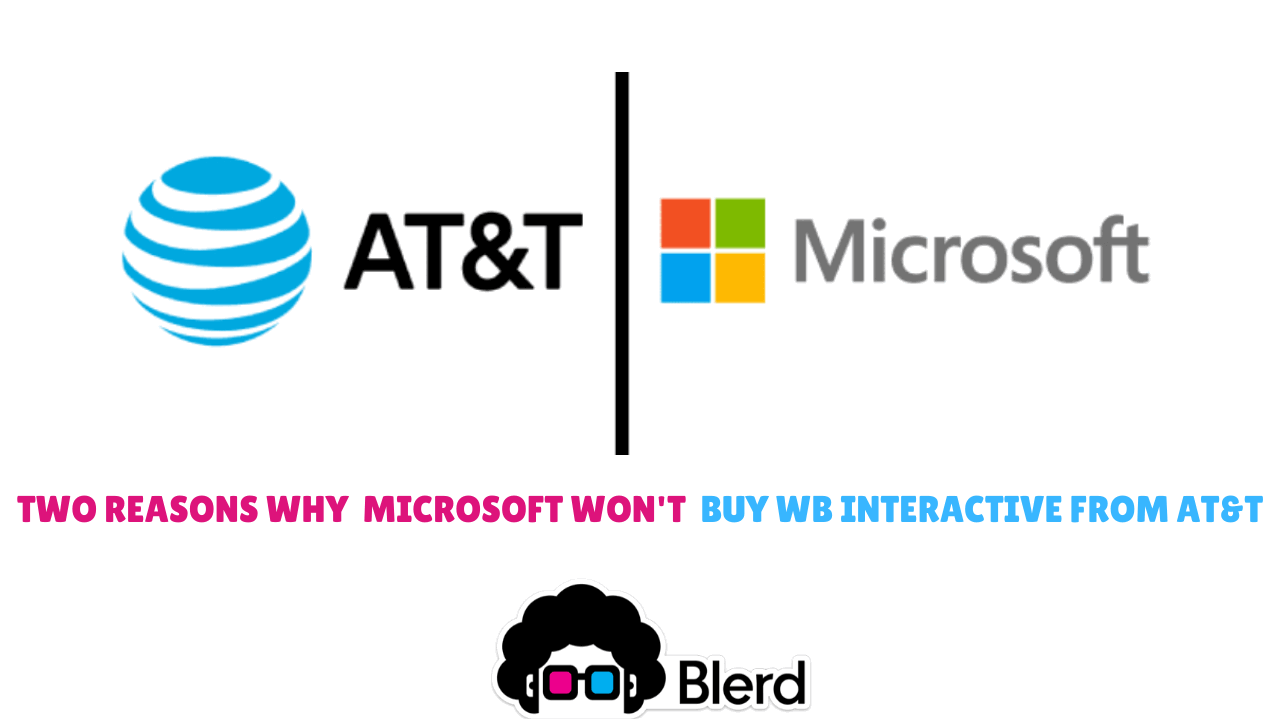 In the past six months AT&T has been aggressively looking for ways to start earning back some of the 100 billion plus dollars they reportedly spent to purchase Time Warner and all its Warner Brothers assets. Their latest plan could have some major impacts on the gaming industry. AT&T has made it public that they are looking to sell Warner Brothers Interactive Entertainment, most commonly known as WB Games. WB Games has developed and produced some very highly regarded games, most notably Mortal Kombat and the Batman Arkham series. It is no surprise that there are plenty of companies interested in the offer. Microsoft’s interest though has generated the biggest reaction in the gaming community. The idea of Microsoft and Xbox getting exclusive control of WB Games’ popular franchises like Injustice, Batman and Mortal Kombat has filled some people with excitement and left others, mainly Sony fans, with nothing but dread. At first glance it seems like an easy deal for Microsoft, they have more than enough money to make the purchase and the advantage it would give Xbox in the gaming market would be incredible but look a little deeper and things get complicated.

AT&T reportedly wants 4 billion dollars in exchange for WB Games, which is by no means cheap. Microsoft’s yearly earnings regularly pass $100 billion so they can easily afford that purchase. What has to be remembered though is that Microsoft isn’t a videogame company and Xbox generally only accounts for around 10% of their yearly earnings. Now that $4 billion AT&T wants represents nearly half of Xbox’s yearly earnings. That is a massive investment that will take a while to pay off. While WB Games has many great titles only a handful of their franchises have hit the mark of selling over 10 million units in their lifetime. Without even factoring in production and development cost if WB Games under Microsoft’s control managed to get another four games to sell 10 million units that would at best only cover just over half of the $4 billion they spent to acquire them. Microsoft may not be too excited to make an investment with such a long time frame before they see a return.

Another element that could keep Microsoft from pulling the trigger on the deal is the issue of licensing agreements. Many of WB Games best titles feature pre existing franchises, like DC Comics or the Lord of The Rings, that are connected to some kind of licensing agreement. While AT&T is willing to sell WB Games it is unlikely that they would completely give up their licensing rights for those popular franchises and characters they own. Without control of the licensing Microsoft would still have to negotiate some kind of deal with AT&T before they could start making titles from WB Games’ best franchises. Think of the recent back and forth between Disney and Sony to agree on a licensing deal to keep Spider-Man in the MCU. Microsoft could just as easily end up in a similar situation with AT&T when it comes to trying to figure out a “fair price” to pay for the rights to make the next Batman or Injustice game. Which creates another hassle and cuts into their profits.

For right now there is no telling how AT&T’s offer to sell WB Games will turn out. Microsoft is just one of many big name companies within the gaming industry that is interested and these type of deals can take years to actually come together. No matter which company it is that goes for it, in the end they are going to have to consider at least these two hurdles before the check signing pen can come out.