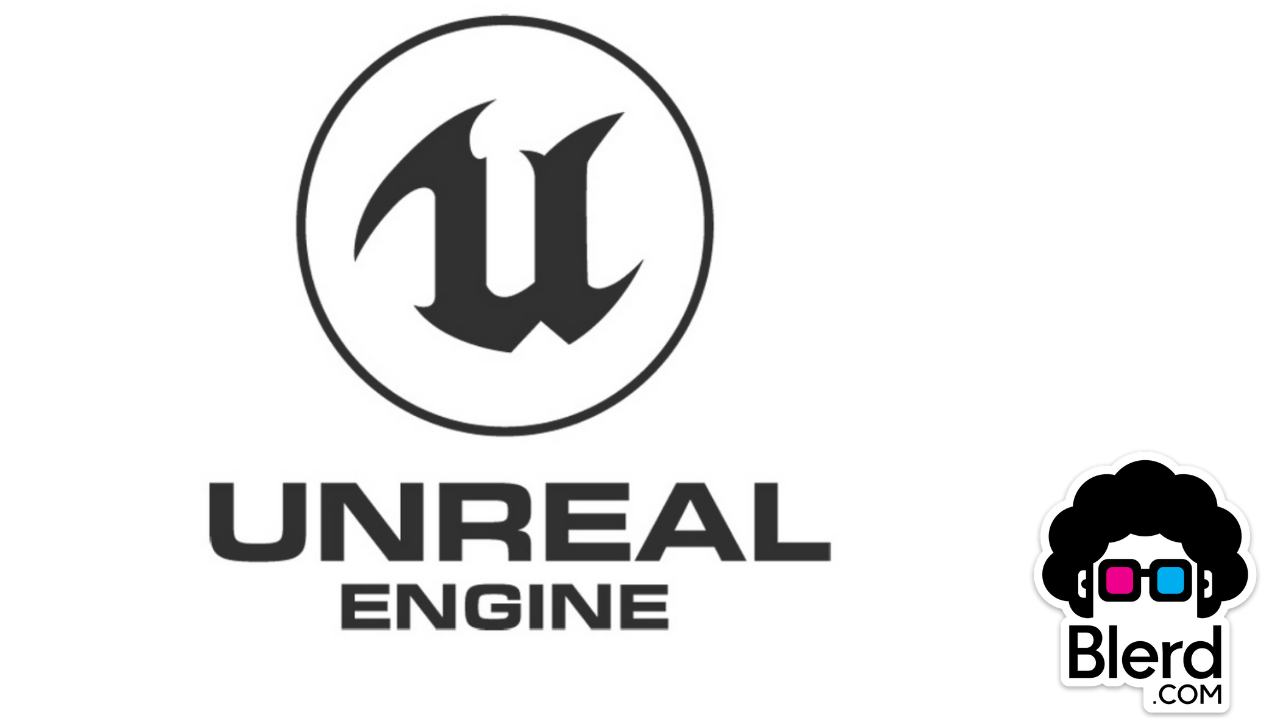 An inside look at what next-gen games could look like.

Epic Games just released the first look at Unreal Engine 5, with a demo game on PS5. The demo called Lumen in the Land of Nanite shows the “two of the new technologies” within Unreal Engine 5.

The two new technologies are called Nanite and Lumen. In a nutshell, Nanite is “virtualized micropolygon geometry” that “frees artists to create as much geometric detail as the eye can see”. Lumen is “is a fully dynamic global illumination solution that immediately reacts to scene and light changes” according to Epic. This demo also engine systems already in place such as Chaos physics and destruction, Niagara VFX, convolution reverb, and ambisonics rendering. Epic also used Quixel Megascans library “which provides film-quality objects up to hundreds of millions of polygons”.

Epic said that Unreal Engine will be up for preview in early 2021 and go live late 2021. It will support both current and next-gen consoles, along with PC, Mac, iOS, and Android.

In this article:featured, gaming