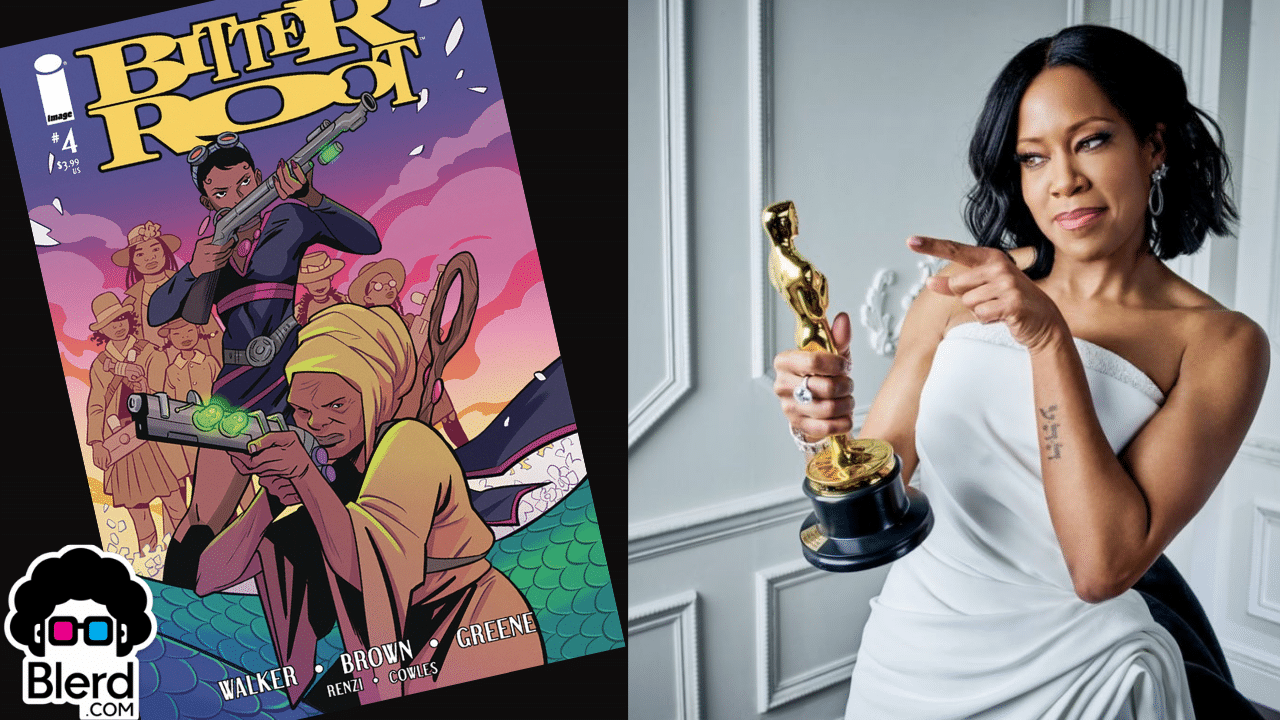 Regina King will be riding the wave of her acclaimed directorial career from the Oscar-nominated One Night in Miami and the critically acclaimed Watchmen TV series in 2019. The Bitter Root Movie will be an adaptation of the comic series with the same title created by David F. Walker, Sanford Greene and Chuck Brown. King will also produce the movie alongside Black Panther directors Ryan Coogler, Zinzi Coogler, and Sev Ohanian, with Bryan Edward Hill currently rewriting the script.

If you haven’t had the opportunity to read the books. Our very own Blerd Without Fear gives you a detailed introduction to the comic series in a way only he can!

Currently, there are no details regarding potential cast, filming details and potential release date at the moment but we are sure that we will learn more as they move further along in the process. We are excited to see how this adaptation will turn out but rest assured, Regina King’s success in her short but impactful directorial career, the heavy hitters from the Black Panther movie and the critically acclaimed script-writing are all reasons that this will be a can’t miss watch!

If you are looking to read the series on your own, you can purchase them here:

In this article:blerd without fear, comics, indie