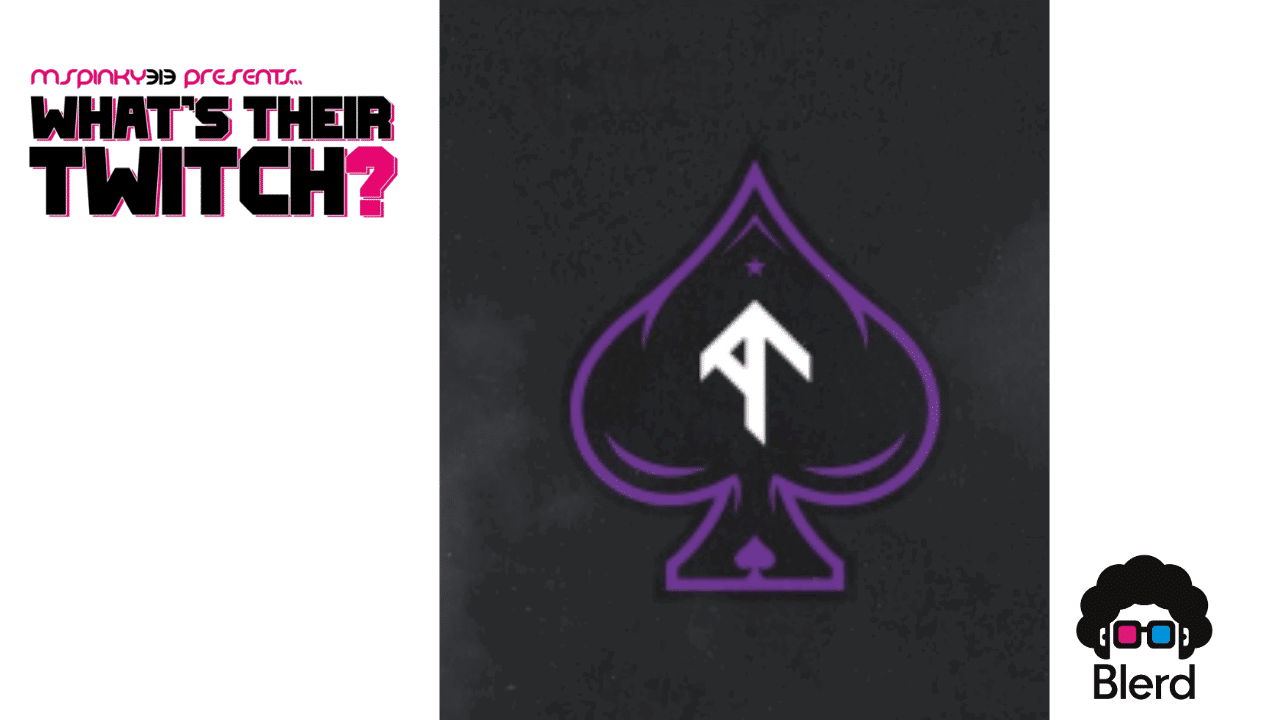 Today, I want to introduce to you Ace_Tek_! He’s a dope streamer and a great content creator and broadcaster. He plays a little bit of everything, but currently is playing Cyberpunk 2077! I wanted to share his story with you. So “What’s Their Twitch?”, you can find Ace_Tek_ at www.twitch.tv/ace_tek_. He streams  Mon, Thursday, Friday at 8pm CST with possible bonus streams on Saturdays, make sure you are following him on social media for the announcement. Follow Ace_Tek_ socials at Twitter https://twitter.com/_acetek_, Instagram http://instagram.com/_acetek_, and YouTube https://tinyurl.com/y77x7k2m.

Give us an introduction to who you are and the in and outs of your broadcast.

I am a husband and a proud father of 3 beautiful girls. I am a content creator for both YouTube and Twitch. On YouTube, I create content revolved around gaming such as gaming news and Twitch. I am a variety streamer. Also, all content that you see on YouTube and the production is all done by me seeing that videography is my passion.

As said previously, I’m a variety streamer and a people person so I aim to create vibes that all my viewers and supporters can enjoy. I like to laugh and make people laugh because we all know laughter is good for the soul. Since I’ve been streaming I’ve learned that this is all some people have, so why not create an experience that can become a memory to some.

As of now I only stream different games that I enjoy, and I have plans to get more involved in community games to engage more with my supporters. Also, there are times where I may just pause the game for a second to focus on the chat especially if the topics are really getting good.

I’ve played games since Nintendo and as I got older I continued to play as technology in games got better and more captivating. I decided to give streaming a shot because I’ve always been a person to network and build relationships. When I found out I can do both through streaming, I decided to take a shot in 2018 to see what would happen and I must say ever since I stepped into the world of streaming I feel at home. The year 2020 struck and I had to step back for a while, but I continued to stay very active because I didn’t want to lose the relationships I had established.

The biggest challenge that I experienced was me holding myself back and getting started. I didn’t know where to begin, but when I chose to start like Nike says “JUST DO IT” I did and put effort into making this happen. After that, everything just kind of fell into place. One thing we as people do is we tend to overthink things until we think our way out of a great idea.

The resources that I’ve used to help me meet dope individuals and get to where I am now is social media and discord.

What makes me a blerd is the fact that I love gaming and I get excited about gaming news, speculations, and rumors that might be true in the gaming world. I’ve always been a tech-head and enjoy tinkering with tech to understand how it works whether through hardware or software.

The first game I’ll have to say is Fallout 4 because the idea of surviving in a post-apocalyptic era walking around in full-body power armor would be low key dope lol. Next, I’ll have to say Cyberpunk 2077 not because so much hype was built around the game, but because I’ve always loved the futuristic era since I was a kid. Back To The Future 2 was my favorite childhood movie out of the series, so Cyberpunk is automatic seeing that it take place in the future. Last but not least, I’ll have to say Star Field which is a game in development by Bethesda. The game is not out yet but to know it’s going to be in the same universe as Fallout is enough for me. It’s supposed to be a space sci-fi open-world kind of game in which I dig space and sci-fi, so to know it has a twist of Fallout added to it I’m confident it will easily be one of my favorites.

Never really thought about it, but I will say when me and the wife play co-op games that require you to create a character, I chase her like we trying to make some things happen in the game lol

I’ve tried Fortnite a million times, but it just didn’t click. I have much respect for Fortnite players because being able to build and shoot is a different type of skill like seriously. But after trying it enough times, I had to realize it’s not for me lol

’m a guy and I never really used the term favorite person before, but if I had to use this term I would say one of my favorite persons is my wife and the dish would be étouffée over Jasmine rice.

If I could be any superhero I would say Black Panther because he was a great leader, his style of fighting was dope, and he was clearly a tech head. WAKANDA FOREVER

During the week I’ll say Day on the weekends. I’m up all night until I pass out

I’ll have to say summer because there is way more to do in that season.

I will always and forever be a fan of dogs

Cartoon Network had some bangers, but Nickelodeon was a different type of beast. Two of my favorite shows were Rugrats and Are You Afraid of The Dark

I’ll put it this way Sonic a G Mario an OG. Truth is, as a gamer I feel we have to have both 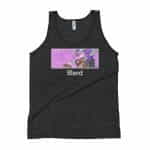