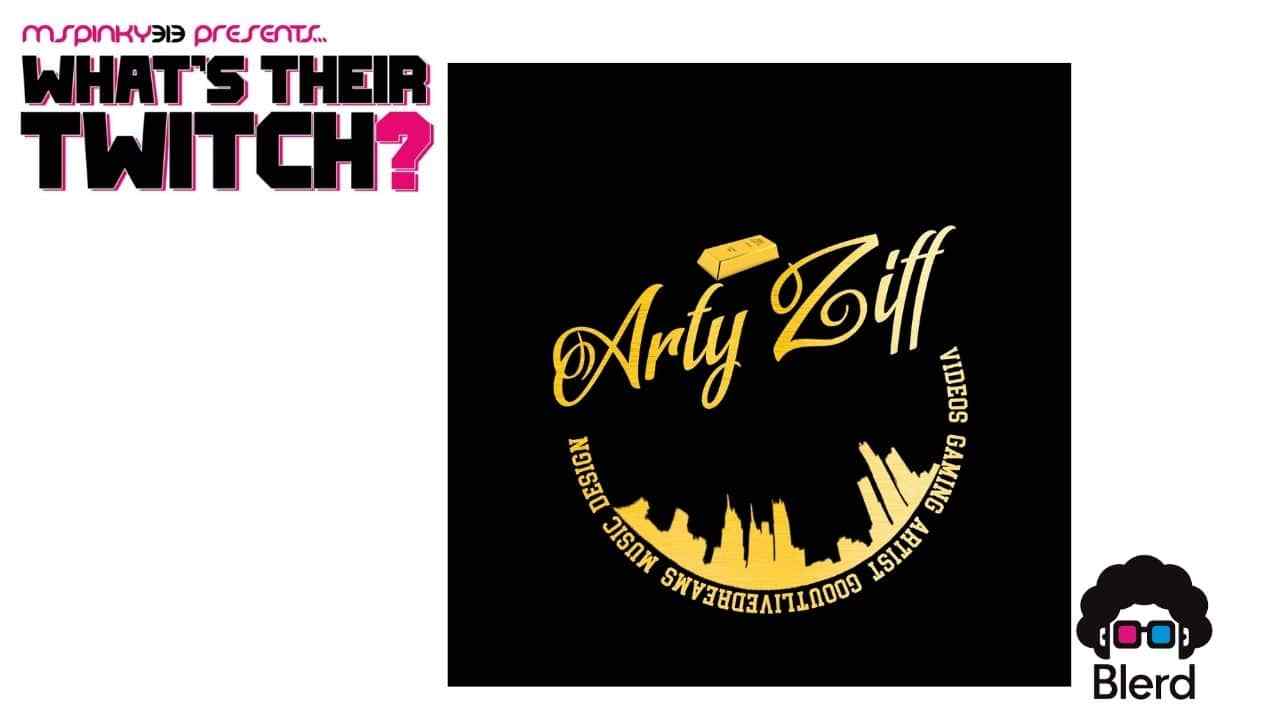 Up next, I want to introduce you to ArtyZiFFGaming! He plays a lot of different games from Grand Theft Auto IV, Grand Theft Auto San Andreas, Grand Theft Auto Vice City, and Yakuza just to name a few. I wanted to share his story with you. So “What’s Their Twitch?”, you can find ArtzZiFFGaming at www.twitch.tv/ArtyZiFFGaming. He streams Monday through Saturday starting at 11:00 pm to 2:00 am EST. Follow ArtyZiFFGaming on his social media, Twitter @arty_ziff, and YouTube which is youtube.com/c/artyziffgaming. ArtyZiFFGaming also has a podcast about sports that you can access on Spotify and iTunes by searching “Facts Over Acts.”

My name is Joshua, and I go by the name Arty ZiFF, which is a lesser-known Simpsons character, and that attributes to who I am, a laid-back guy who speaks 10% facts and 90% pop culture references. My stream is a place that I call a safe haven for me and my community, which is named the ZiFF Nation. Even though all are welcome, I want to inspire black creatives to be themselves in a place where they may be categorized as others. I’m all about interaction, so I have had the chance to catch up on and fall in love with a lot of single-player games, and we watch movies and wrestling on Thursdays and Fridays.

I play a lot of single-player games. I’ve fallen in love with the Yakuza series after playing part 0, and I am currently playing the entire franchise on stream. Along with incorporating some childhood classics like Def Jam and NBA Street. If you come by and suggest a single-player game, I’ll likely play it on stream, and I surprisingly have gotten into the horror genre as well. Every Thursday, we also watch a horror movie as a family. Since I love wrestling, but can hardly catch up, I watch it with my community every Friday. Even though most aren’t wrestling fans, we have a great time.

I have been wanting to do some sort of content creation for years, I just couldn’t find my calling. I made a lot of music in high school and my early college years, I am a graphic designer, and I have been doing YouTube for years. I have over 300 videos, but none of those things stuck. It just didn’t feel right. A close friend of mine bmic_, who is a fellow streamer as well, began his journey on Twitch in early 2020. Once he got affiliated and sent me all the rewards he was getting from streaming, I knew I had to get on board. It’s not that money was ever a factor in any of this, but it was nice to know that I could possibly see a reward for all of the hard work I’d been doing over the past decade of my life. I began streaming in late June 2020, and I haven’t looked back ever since. Even though I am not sure if Twitch is the end game, I am sure that connecting to people using my voice is my calling.

The only issues I’ve faced are the same issues that I feel most black people in any space deal with, and that is racists and cowards. It’s even easier over the internet, but I’ve had the occasional slur thrown in my chat, and it’s been the case with every other black streamer that I’ve asked the question. At times, it’s hard to not feed into it, but the best way to overcome that right now is to focus on the positive energy and love that you get from your community.

I think the best resource to gain support is social media. It is a lot of networking opportunities out there to gain an audience. It is millions of streamers out there that you can connect with and become a part of this community, as well as finding the attention of viewers. The tool that has helped me grow the most is Discord. It is a lot to figure out, but its many great streamers, networking opportunities, and dope communities in there.

In recent years, I think being a nerd has become less cliché. But I think me being a nerd means I didn’t let all of the things I loved as a child die as I got older. I still love (and may even love more) anime, comics, wrestling, sports, and gaming as much as I did when I was a kid.

Yakuza 0. I waited so long to try the Yakuza series, and once I decided to try it, I was stuck. Even though I’m playing the whole series, I keep going back to 0 for a 100% run. I’m 85 hours deep and just passed 60%. It’s everything great about gaming wrapped into one.

I would have to go with GTA V second because it fills my need for Rockstar’s excellence along with some much-needed online experience. Lastly, as much as I try to stay away, I need some sports gaming in my life.

For this reason, I will have to go with MLB The Show. I love basketball, but I don’t trust 2k enough to entertain me for the rest of my life.

I’m not sure if I’m supposed to answer this lol, but the only game character I called bae was Sheva Alomar. Capcom was on one with those alternate costumes.

I wouldn’t say I hate any game, If I don’t like it, I simply will stop playing it. But I do have hate for people that hype up games that they know nothing about. Don’t hype up a new release before launch, then be afraid to admit that it’s trash once it launched, it’s okay to admit that you were wrong, and yes, I’m talking about Cyberpunk.

I wouldn’t want to pick a stereotypical hero. For this reason, I would pick Multiple Man. Multiple Man is a mutant in the never made it to the X Men. His power was that he could make multiple copies of himself. The catch is: if he was upset or angry, he couldn’t control his powers, meaning there were multiple angry or upset versions of him walking around. This would not only give me a cool power but the added mental challenge of keeping my emotions and temper in check.

Team Xbox. I was raised on PSOne and PS2, but I copped the Xbox 360 and haven’t looked back. I know “exclusives” are a huge deal. But I think the series X has a dope lineup, and a lot of PS exclusives are overrated. I could never diss Spidey though.

Coke. Most people say it’s not a difference, but I can tell. I think lol.

Night. Day is cool, but it’s something peaceful about nighttime, inside and outside.

Summer. I’ve lived in Detroit for 25 years, and I hate the cold with all of my heart.

Cartoon Network. It’s hard to pick against “All That”, “Keenan and Kel”, “Guts”, “Drake and Josh”, etc. But my two favorite kid’s cartoons of all time are “Regular Show” and “Courage The Cowardly Dog.” I have to go with Cartoon Network.

I rarely eat at either place. But Mickey D’s for the win. I used to love BK as a kid, but I can’t side with any place that discontinued cheesy tots. I felt so betrayed.

Mario. Not only are his abilities better, but his games are too. Hit after hit, check the batting average. 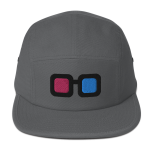 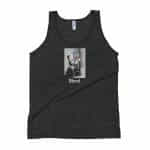