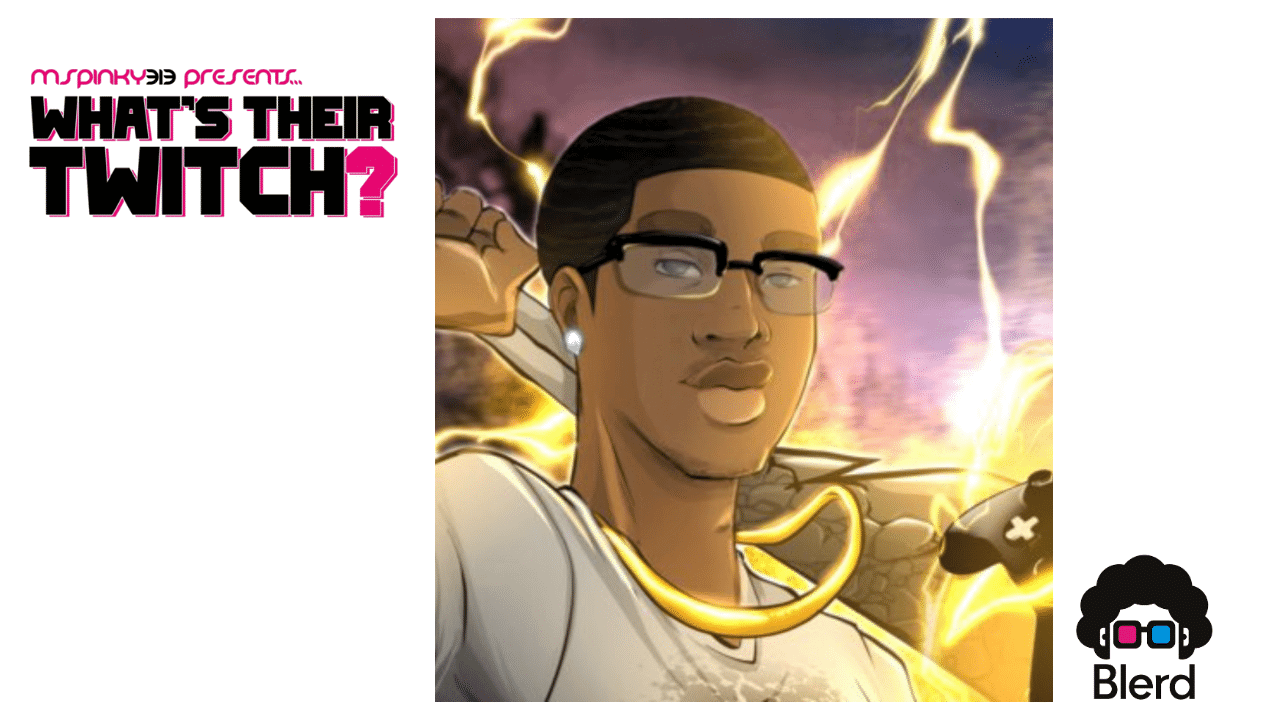 Grace and Peace Fam Bam! If you didn’t know, Twitch is the platform for everything gaming related and creativity. You can find some of the biggest names in the gaming community there. I wanted to create a spotlight for growing Twitch streamers that I know you will enjoy.
This round we have Enter you twitch Name and a little about yourself. I wanted to share his story with you. So “What’s Their Twitch?”, you can find him at  https://www.twitch.tv/bl3rdbox He streams 3 times a week starting at 6 CST on Monday, Thursdays, and Saturdays. . Catch him on all of his social media Instagram, Twitter, and Youtube as Bl3rdbox.

I’m a variety streamer that focuses on playing games that are interesting to me and are purely random. I won’t say that one type of game is played more than others, but Monster Hunter World is a cornerstone of my community. Sometimes we do just chatting, Youtube videos, or unboxing streams. I stream 3 times a week for 4 hour blocks , starting at 6 CST on Monday, Thursdays, and Saturdays. This may be deep, but I started my Twitch to be a pro Black space for other people that look like and have the same interests as myself. I want to caveat that Pro Black doesn’t mean others that aren’t black can’t be in it ,but I wanted the focus to be a place that I could be 100% myself and not have to explain my struggles or aspiration. My community has embodied what my channel is about wholly. A group of like minded individuals, with common interests that genuinely invest in each other and promote each other’s successes. We’re just regular degular.

When I initially started streaming I just thought about showcasing my gameplay, but as time progressed and my community continued to grow, and I became more comfortable and started doing some pretty cool things. Just chatting, unboxing  consoles (XSX/PS5), opening collector’s editions, and going down that YouTube rabbit hole together on stream. I have yet to meet a Blerd that has told me those RDC1 Videos and Calebcity videos aren’t funny.


What made you start this journey in streaming and when did you start?

If I had to be honest, my cousin and protégé pushed me to Twitch. I was aware of what it was but not how it was utilized or how deep you could connect with others on the platform. I created my twitch roughly 1.5 years ago and have enjoyed myself a lot and the people have been dope. The relationships that I have created on this platform extend beyond it. I have had the opportunity to meet some of my fellow streamers in person and that is exactly what I was trying to create in this space. This also served as a means for me to be social as I have to move every 3 years and reintegrate into other work environments Seeing as how I am a cyber analyst and we don’t have a large representation in that space and some days its a bit toxic to be the only brother standing at the end of the day. I thought here I could create the space that I wanted. A place where I could be unapologetically me.


What are some of the issues and challenges that you’ve faced on Twitch and how did you overcome them?

As a father, husband, streamer, and full-time active duty sailor of 15 years I have had to balance my time and remind myself that this is a hobby for me. I want to make improvements and troubleshoot so I try my hardest to do those at times that don’t detract from my family or late at night after everyone in my house is asleep. Being the first in my social circle to actually have a Twitch channel, nobody was around initially to explain to me the politics of twitch or the importance of protecting your community. I have overcome those issues, but I did it in a manner that was best suited for me. I removed the folks that didn’t adhere to my community guidelines and had to remind myself why you started this in the first place.
Improvements and troubleshooting are never ending so I do my best to complete that at night when I should be asleep or the children are in bed.

I use OBS because of all the tutorials online and they have a forum where other people have developed plugins to give it additional features at no cost. Fiverr is another resource that I use to get some of the graphics done or add some of my flare to the stream. I have some extra lights for my house and use a software called Lumia to allow my community in the stream to control them and react to alerts.

My peers have always been a good sounding board. I have been able to bounce ideas off of them and at times get help in bringing an idea to life.

Lastly, my wife has been all about me doing this, she is the original first member of my community. Fed me during several 12 hour streams and tended to the family. She pushes me to continue and stay true to what my original goals and vision were for my community.

I would have to say I have always been an avid reader. I recall when the first Harry Potter came out and my Pops would take me to Barnes and Nobles to pre-order and attend the midnight releases. Also, I was heavy into Yu-gi-oh and Magic The Gathering when I was younger. I competed in several local tournaments and started competing for my invites to compete at the national level for Yu-gi-oh.

Round 2:
You’ve only been given 3 games to play for the rest of your life, what are you playing and why?

Monster Hunter World: Iceborne because I really enjoy a game that lets you customize how you want to play and you get to fight big a** monsters. All my homies call me the min maxer! Got to squeeze all that extra DPS and Crit in that build baybee!

Tetris Ultimate because this is my relaxing game. When I have a rough day and need to unwind or let some things go I just put this on and go to work.

Destiny because I have never had more camaraderie in a game than this and honestly the gun play is one of the best I have personally experienced in a game. Lastly, the lore is deep deep, like super deep. That makes the game even more engaging to me.

I wish that Fortnite had never created a PVP mode because everyone and their mom put out a battle royale. Even the Fortnite PVE mode is cool, but that Battle Roayle makes me so upset. You need an extra hand just to build and shoot at the same time.

My wife making that tasty Mississippi Roast or BLTs. I know you’re looking like a BLT? I don’t know what she is in the kitchen doing, but her BLTs are amazing!

This was the easiest question to answer. Spider-Man is dope, but Miles Morales is my dude. Who doesn’t want spider attributes, invisibility, and electric abilities. Plus the representation for our community is real.

Both, my homies on XBOX, but God of War and Last of Us are amazing.

Winter, because those cardigans and pea coats have me feeling fly.

Avatar the Last Airbender was my ish

Burger King because my Pops used to take me when I was a young Blerd to get those gold Pokemon cards. 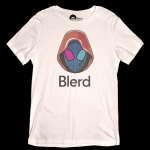 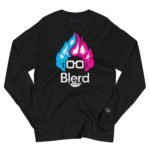