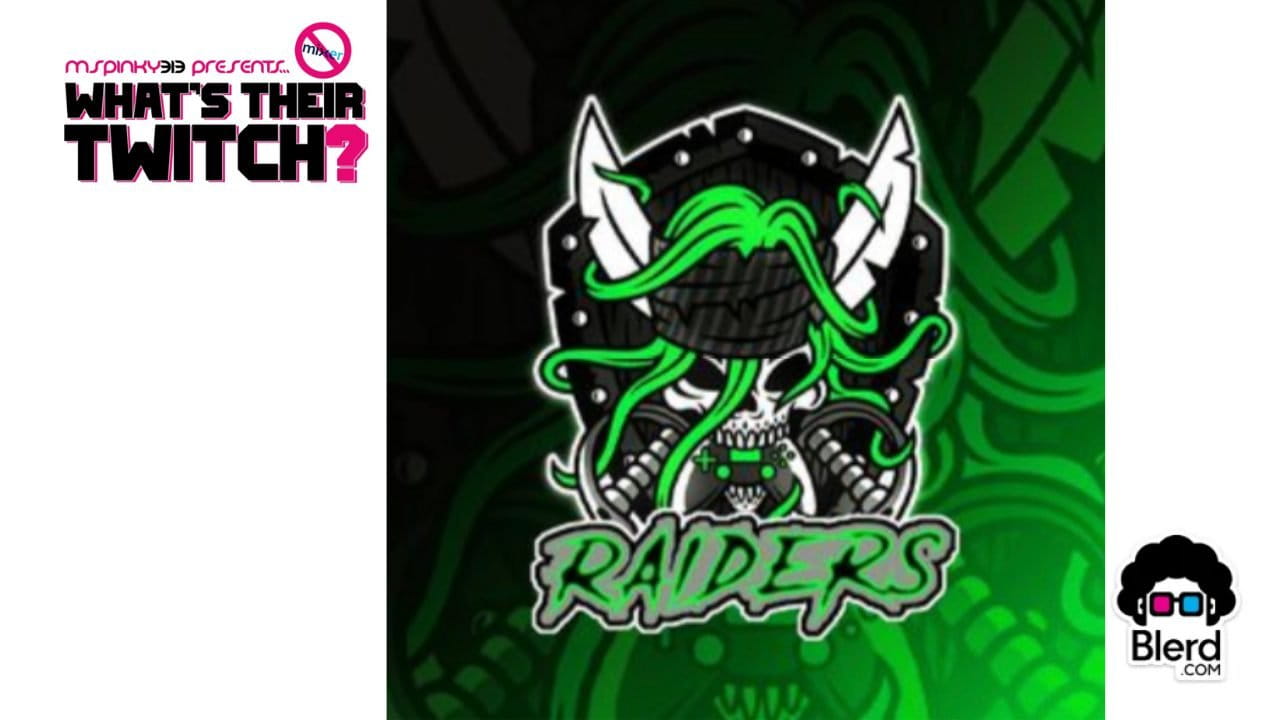 Mixer, owned by Microsoft, was a popular live streaming platform for gamers. It was launched in January 2016 as Beam. Some would say that Mixer was in competition with Twitch when it came to the treatment of their partners and business deals. On June 22, 2020, Mixer was scraped by Microsoft because they were unable to compete with other services. Mixer was in an agreement to collaboration with Facebook Gaming and redirected their users there, but most of them decided to go to Twitch. Partnered Mixer streamers were offered opportunities to Facebook Gaming programs.

I want to introduce you to imitchalot! So “What’s Their Twitch?”, you can find him at www.twitch.tv/imitchalot. He streams Monday through Thursday starting at 8:00 pm CST. You can find imitchalot on Instagram and Twitter at imitchalot, and on Youtube at imitchalot954.

Hi, I’m imitchalot. My brothers helped me come up with this name when I told them I was getting into streaming. This name came from me “mitching” a lot during games where we would lose. My broadcast revolves around laughter and community games (Overwatch, For honor, Smash Bros, etc). My aim is to ensure when someone joins my community they’re able to play with me and have a good time. Life is hard, everyone needs an escape. I want to be that place where people find comfort and laugh the day away.

Mixer love!!! If you know, you know!! Most of my mixer family has joined me on twitch. Although it is now gone, I’ve learned a lot about streaming, community building, and I’m nowhere near done with my pursuit of greatness! The same energy I had on Mixer is the same energy I have on twitch. Same streamer, different platform. Good times and good laughs.

It sucks! Plain and simple! But we keep it positivity around here. Mixer was a smaller streaming platform, Twitch has no ceiling. Growth is endless on that platform so we’re here to bring the noise!!!

Currently, I stream games that involve my community and leave them something to look forward to on a weekly basis. I am brainstorming new ideas to keep my content fresh (cooking, exercise, etc) but we will see in the near future what I decide to bring to the channel.

Having a stable job in the military allowed me to have the time to pursue extra goals. Since I put a lot of time into gaming, I thought to myself, why not let other people watch you play. Especially because I do some off the wall things that are either hilarious or dope. Have you ever beat a game and felt like “Wow, I just spent 14 hours of my life on this.”. That’s me sometimes. So if I can put 14 hours into a game while entertaining and uplifting others, I consider that a great use of my time.

Twitch and Mixer are two different beasts. As I stated, Mixer is a smaller community and it’s a lot easier to be discovered. Twitch, on the other hand, is terrible at discovery. So I’m utilizing more of my other social media platforms to get my brand out. I’ve been blessed to have this as my only problem on Twitch.

I eat breath video games, drink anime, and I am the Slimekage of The Hidden Slime Village (my community). Need I say more?

Smash bros, For honor, and Overwatch. These games are one of a kind and are great games to play with any community.

The Flash. Hardest superhero out. @ me!!

In this article:featured, gaming, twitch