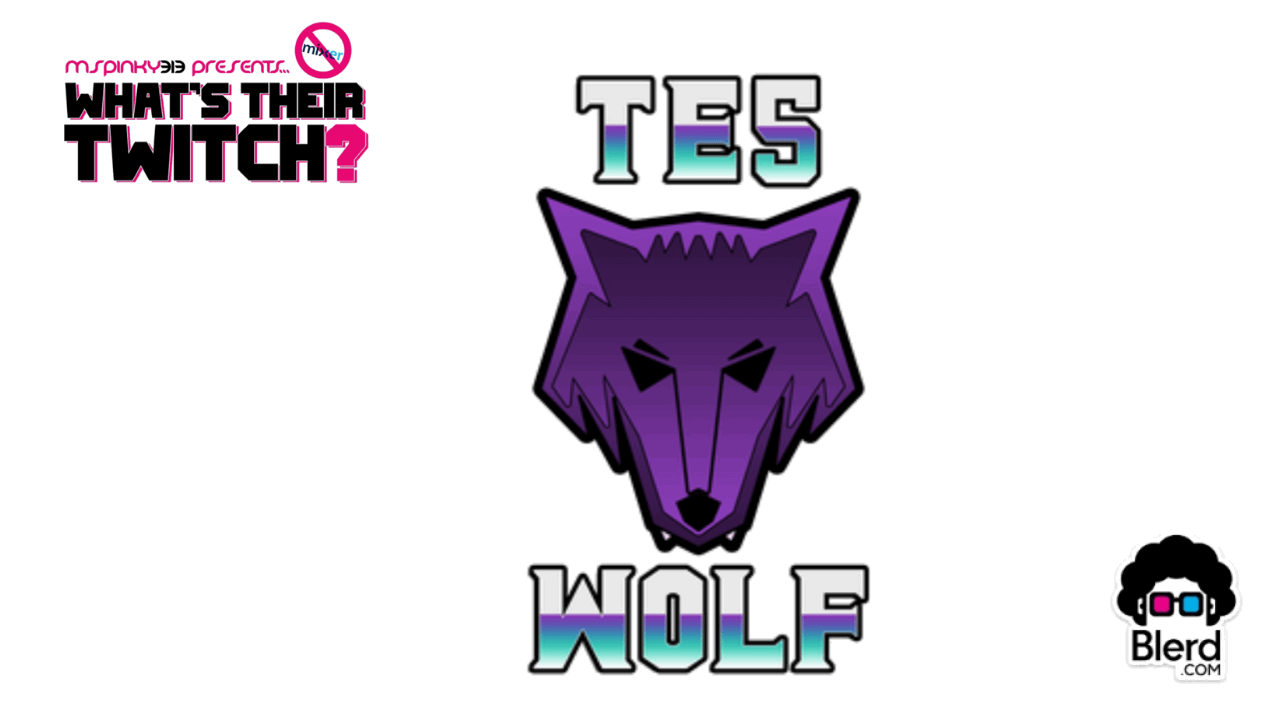 Mixer, owned by Microsoft, was a popular live streaming platform for gamers. It was launched in January 2016 as Beam. Some would say that Mixer was in competition with Twitch when it came to the treatment of their partners and business deals. On June 22, 2020, Mixer was scraped by Microsoft because they were unable to compete with other services. Mixer was in an agreement to collab with Facebook Gaming and redirected their users there, but most of them decided to go to Twitch. Partnered Mixer streamers were offered opportunities to Facebook Gaming programs.

Hey, yall my name is Jeremy Aka Wolf. My channel is called The Wolves Den. My channel is a safe haven for any and every one no matter your religion, race, sex, etc. My community is family and we want every to feel welcomed. I am a Professional Call of Duty Warzone player for the Columbus Arsenal and a full-time variety streamer as well. My channel is big of positive energy and supplying a place to be yourself. Since the switch from Mixer, I have felt my community get stronger and closer. My community is made up of people of all colors and so many unique minds. we love and laugh and so many of the same things. We spread love and positivity while loving pop culture.

My Mixer community was still called The Wolves Den and many made the switch to twitch from mixer. But still, something about my Mixer fam was exhilarating and fun. We hit a lot of community and personal milestones and made me into the streamer I am today. I plan to carry that energy wherever in life. My Mixer community made The Wolves Den what it is. They gave me so much confidence and insight in this business. it will always be much love. I hope this reaches those who cannot find me and we continue that message.

I honestly felt betrayed. 9 months of hard work, the long nights, and doubts were for nothing. We exposed racism within our platform and instead of getting rid of the problem within you just abandoned us and all our hardworking was thrown away. That’s exactly how I felt. But then I started thinking positive and trying to find the silver lining in it all. 2 weeks later…..i feel so much better and at home. I feel so welcomed. Not only from my former mixer community but from the new twitch community as well. I left twitch for racial harassment and it was my switch to Mixer that gave me that confidence through the people I met. I feel I am and my Den are at a place of appreciation. Now I’m just anxious about what the future holds.

The type of content I stream is a variety of games. I play FPS, anime,action-adventure, stealth, RPG, and many more. I also do IRL streams and hold Q and A sessions to help others trying to learn and perfect our craft. As a professional warzone playing, you will see a lot of COD but I also make room for all genres.

My Son. My son was is my biggest supporter. One day we were talking about following our dreams (because he wants to be a basketball player) and he asked me what was my dream? I said to be a video game streamer like the people he watches on youtube. He told me I should also go after my dream so when he’s in the NBA I can stream me playing him on 2k56 lol. I started streaming about 1year and a half ago on twitch then spent 8 months on mixer before the forced switch.

Some of my biggest issues and challenges I have had on Twitch were the racial harassment. Being Black should not be a reason why I cannot be a content creator and be able to have the ability to provide entertainment to everyone. The way I have overcome that is just simply ban them and advocate why this is not appropriate and why it does not belong in our platform and communities and continue to provide and safe haven for those seeking to escape that harsh reality. Sometimes I time them out and then explain the issue within our community. And if they still are going about the same thing we ban and continue to spread the positivity.

I use OBS Studios to broadcast my stream. I also use Twitch It Up (former Mixitup) to provide my timers, commands, and bot. I have recently learned about a mixer called Voicemeeter from a friend that helps control all aspects of my audio. Streamlabs labels is a must for my followers and recent donations and activities.

What makes me a blerd is I am a proud person of color who loves video games, anime, Marvel, DC, and pretty much anything cultural and pop culture. I love learning about the extensive universes these games have as well! Being a blerd is more than being Black. It’s being a positive impact on minorities and the justice we deserve while loving our Dragon Ball Z, Naruto, and more while waiting on DC to make a good movie lol.

Streets of rage(sega genesis), Uncharted 2, and Spider-Man PS4. Those games were the biggest impact on my gaming career and childhood. I love the emotion-driven stories and the retro style gameplay. Plus my favorite superhero is Spider-Man.

I’d have to say most definitely Bayonetta for me lol.

Angela Bassett is making me meatloaf, mac and cheese, mashed potatoes with gravy, and Hawaiian rolls.

I would be Spider-Man. Spider-Man at a young age like most was the nerd (blerd in my case) and went through bullying and not having self-confidence. He had to learn at 15 how to grow up and fast in a dangerous world he stumbled into, all from failure to have the responsibility to stop something wrong even if its to get someone back. And through Great power come great responsibility it made him into the best avenger Captain America had ever seen. His happy go lucky personality and jokes while fighting is a way we should look at life. Even if danger is amidst finding a way to get through even if it’s laughing in its face 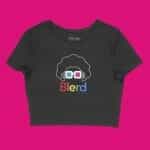