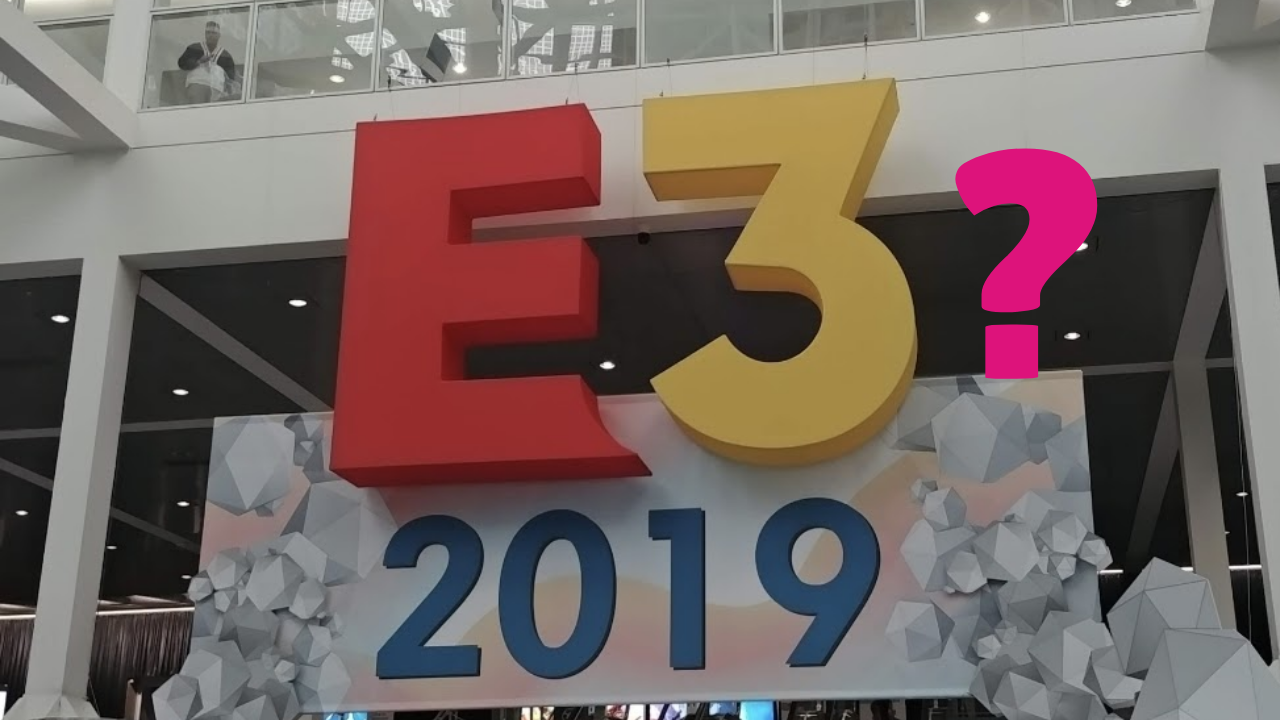 Essentially all the world is being impacted right now by the Coronavirus. Travel bans, full scale quarantines, school system closings and cancellations of large entertainment events have all happened in mass around the globe. Many gamers have found a positive in the situation by expressing that a government encouraged 2-3 week span of isolation and staying indoors will be great for working through their gaming shelves. Still though, the gaming industry just like everything else has been hit hard. Rumors have been swirling that the virus’s global impact could lead to delays of the next generation consoles and popular unreleased games that were scheduled for later this year. Along with those rumors have come the confirmed reports of many gaming conventions and conferences being cancelled. The largest among the confirmed cancelled events thus far and possibly altogether has to be E3, the Electronic Entertainment Expo.

E3 has been running for over 20 years and throughout that time served as the premier event for companies and developers to showcase the best of their unreleased products. The gaming industry’s biggest companies, personalities and media outlets are regularly in attendance at the event, to call it the SuperBowl of the industry is a fair comparison. All kinds of groundbreaking console and game debuts have happened on stages during E3 conferences. The convention is one of the most publicized events in the industry and the launch pad that nearly all of gaming news takes off from. This year’s convention would have marked E3’s 25th anniversary. Instead the Entertainment Software Association (ESA), the trade committee that organizes E3 each year, had to make the decision to cancel altogether. Just like many other entertainment events, growing concern over the Coronavirus was the root cause of the decision. However the situation for E3 may be especially bleak. Many are worried that this year’s cancellation may actually lead to a full cancelling of the event for the years to come.

When it was first rumored E3 2020 may be cancelled a good number of people did not think it had anything to do with Coronavirus. The fear was that a lack of commitment from the big names within the industry was causing the cancellation. Last year Sony’s absence from E3 made huge waves across gaming media as being a blow to the event’s marketability and reputation. When it was made clear that instead of returning and potentially revealing the Playstation 5 this year, they would again skip the event the state of E3 moving on became a real concern. It showed that E3’s influence over the industry was dwindling and that companies could use other mediums to share their plans for the future with the same level of impact that once was exclusive to E3. Sony’s actions are not the first, but just the latest in a chain of events that show a negative trend for the direction E3 is moving.

Since 2016 developers and companies that once anchored the event have reduced their presence at the convention in various ways. Activision is no longer guaranteed to show up, with the last time they had a full presence at E3 happening in 2017. Instead of actually attending the event, for the past few years EA has hosted its own “EA Play” events that take place in Los Angeles during the weekend before the convention started. Nintendo has continued to attend E3 and have a large presence on the show floor. They have however, stopped hosting live theater conference presentations in favor of their pre-recorded “Nintendo Direct” streams. Even Microsoft, who’s Vice President of Gaming is on the ESA’s board, has removed themselves from being on the convention center show floor with the rest of the exhibitors. Instead they showcase their Xbox products a block away from the rest of E3 in the Microsoft Theater. With many of the industry’s heavy hitters already completely opting out or taking a one foot in one foot out approach to attendance, a string of publicized internal struggles following E3 2019 were not something that helped the convention’s image.

From the final day of 2019’s E3 convention to now, the ESA had to publicly deal with three internal incidents that did not help reassure people’s interest or faith in E3 2020. Shortly after last year’s convention ended it was revealed that the personal information of many of the people that attended with press or media credentials had been made public by mistake. Over 2,000 people’s personal contact information and addresses had been released to the public. Wondering if the personal data you fill out while registering for a convention is going to be secure is not something you want any attendant to be concerned about, especially the ones that are coming with the purpose of sharing their experience to the world through mass media. After working through that the ESA had to deal with two sudden departures from high profile figures that were involved with planning E3 2020. First Geoff Keighley who served as a producer and host of “E3 Coliseum” which featured panels from high profile industry figures across each day of the convention, bowed out for reasons that were never made clear. Then at the beginning of March production company Iam8bit, the newly hired Creative Directors of the 2020 show, announced their resignation with no clear reason given again. Factoring everything from 2016 on, it is clear that E3 was not in a good place even before the Coronavirus began to dominate the media cycle.

While the Entertainment Software Association has already stated that E3 will be back next year and even identified dates for it, speculation that in the time between now and then the event could completely go under is real and reasonable. In the wake of this year’s cancellation many companies and devs that usually attend have released statements supporting the decision and saying they are looking forward to next year, which gives hope to the idea that this is just a one time occurence. Still the growing list of figures in the gaming industry that are choosing not to attend E3 can not be ignored. As a person whose interest in video game journalism was greatly influenced by E3 I hope that by this time next year I will be happily booking my flights and hotels for E3 2021 but for now only time will tell.