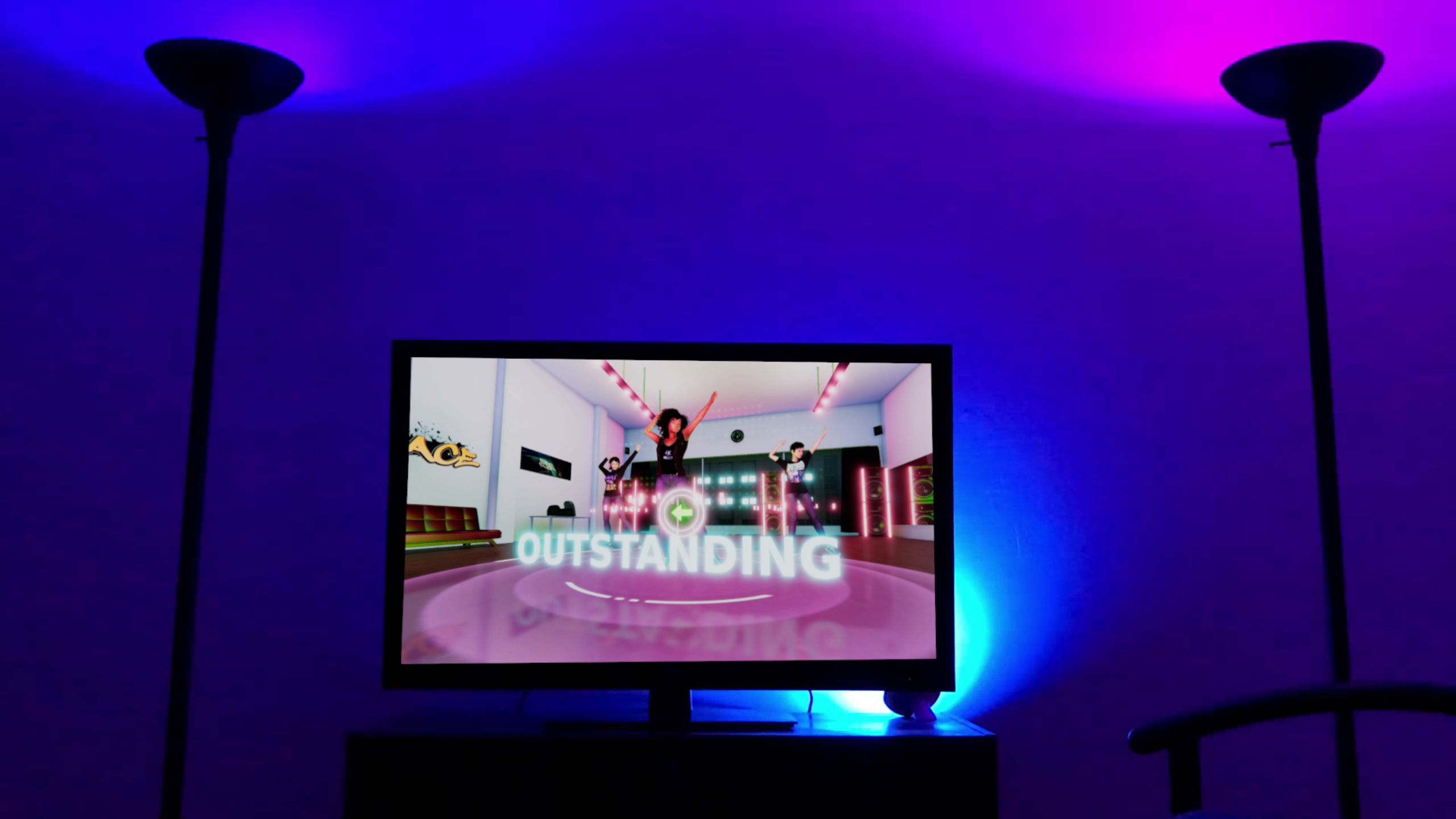 ZikWave Studios, a Black-Owned video game development company is creating a new rhythm and dance 3D game for PC, Playstation, Xbox and Nintendo Switch called Musical Vibes. There are plenty of games out there like this, but what sets this apart is not only can the game interact with Hue smart lighting, but it was also developed with freelancers from all over the world!

Ronald Riquet serves as the President of ZikWave and has a background in microelectronic engineering and video game production. We asked Ronald why this project was important to them and this is what they had to say:

Original music was also produced for the game with many of the tracks being recorded by local Montreal artists:

Dance routines were created for the game with ZikWave’s own facial and body motion capture system. As you bust your moves and progress through the game, you can unlock new clothing items for your character as well as new locations.

If you would like to support Musical Vibes and ZikWave Studios, you can sign up for their newsletter here. They will be launching a Kickstarter to help with the continued funding of the game to develop even better motion capture technology.

In this article:featured, gaming, tech